You are here: Home / News / Knowledge / What is CAT6A Patch Cord

What is CAT6A Patch Cord

With the strong investment of the government, the construction of smart city has maintained a sustained and rapid development, which has brought huge business opportunities and broad market space for the security industry. In addition, smart city is a very complex information system, especially now that it has entered the era of big data, all walks of life are integrated with each other. In this context, people need better network to support the development of smart city. Therefore, more and more high-performance network hardware appears in our life. 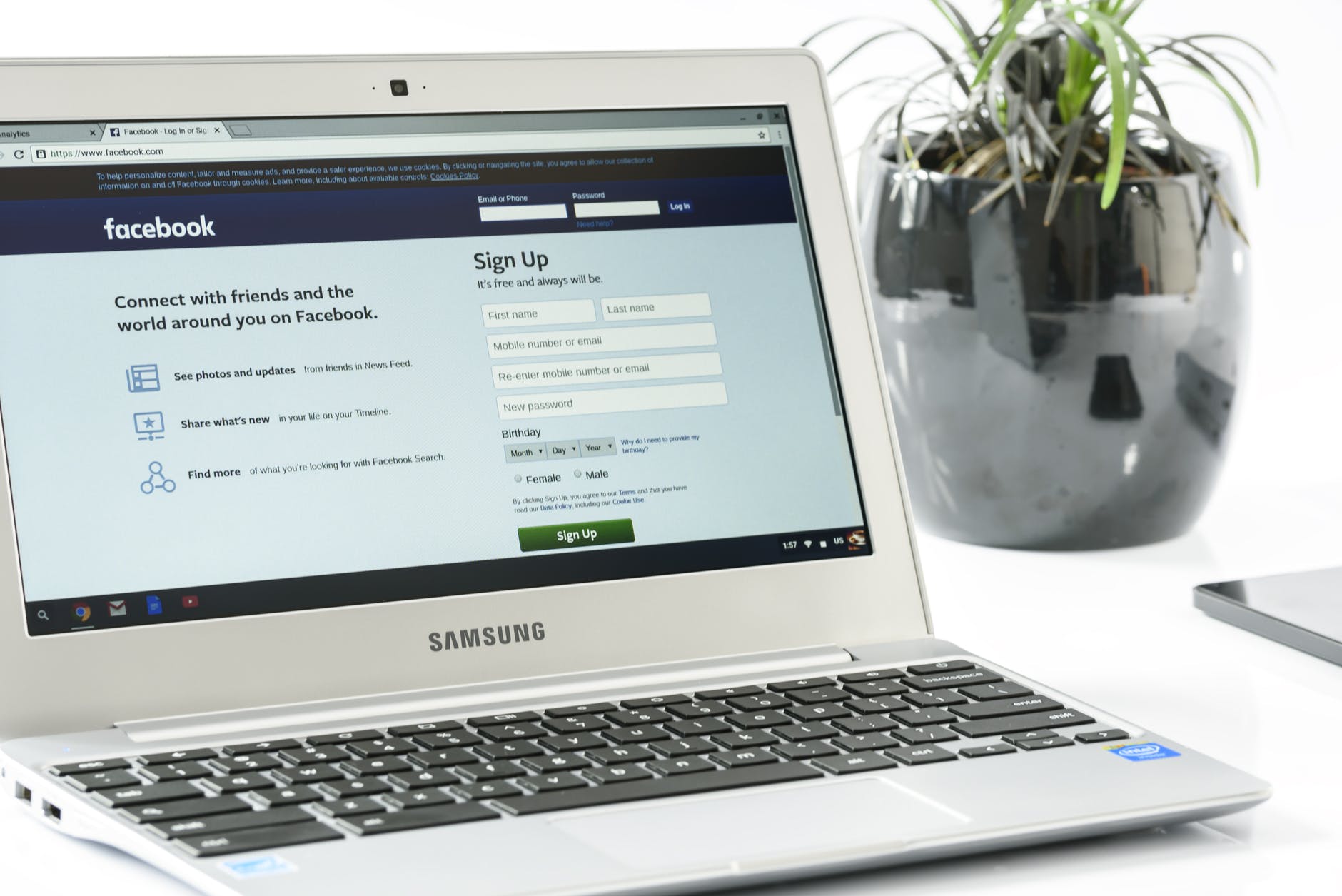