You are here: Home / News / Knowledge / What are the differences between a cross cable and an Ethernet cable？

Ethernet cable are classified into crossover cables and straight-through cables according to different networking applications. 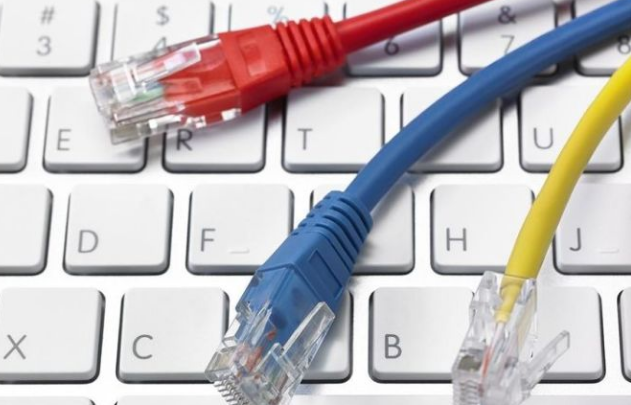 What is an Ethernet cable？

Ethernet cables or straight-through cables such as Cat5, Cat5e, and Cat6 are twisted-pair cables used to connect two types of devices on the LAN. For example, in the following cases:

The LAN port from the computer to the cable /DSL modem

Normal port from the computer to the switch/hub

In fact, when you think of cross cables and Ethernet cables, you inevitably think of their wiring systems.

It is well known that T568A and T568B are two ANSI, TIA, and EIA recognized Ethernet cable routing standards. The difference between them is the order of the eight cable colors.  For T568A, the color sequence of 8 legs from 1 leg to 8 leg is white, green, white orange, blue, white blue, orange, white brown, brown.

And in T568B wiring standard, compared with T568A, there are two color sequence exchange, 1 foot for 3 feet, 2 feet for 6 feet.

What is cross cable？

Cat5, Cat5e crossover iso-crossover is a twisted pair cable used to connect two devices of the same type, such as DTE to DTE or DCE to DCE, in the following cases:

One computer to another

The use of the straight cable, cross cable occasion