You are here: Home / News / Knowledge / What should I do if the customs code declared during import customs clearance is inconsistent with the HS code provided abroad?

What should I do if the customs code declared during import customs clearance is inconsistent with the HS code provided abroad? 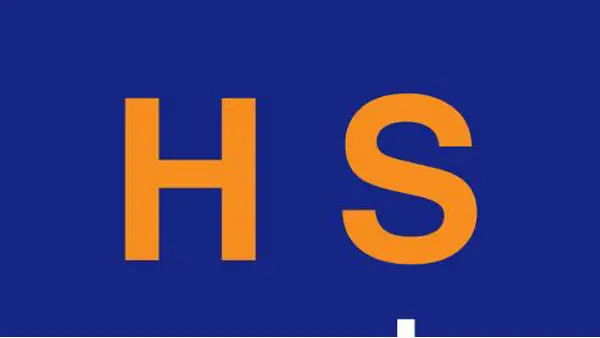 If the HS on the preferential certificate of origin is not correct, then the preferential certificate of origin is invalid. HS CODE is also called tax number, and each tax number corresponds to Different tax rates, if the declared tax number does not match the tax number on the certificate of origin, it is naturally impossible to use the agreed tax rate. If this happens, unless a preferential certificate of origin with the correct tax number is issued, otherwise Pay the tax at the most-favored-nation rate. (A sample of the preferential certificate of origin is attached in the picture below for reference) 2. The first 6 digits of the HS of the goods are not suitable for international use. They are divided into category notes, chapter notes and sub-heading notes. If they are completely inconsistent, it means that the goods themselves The properties are very different. At that time, the customs will see which HS description is more in line with the description of the actual goods. If the domestic one is more in line with the re-entry, then there is no problem, you can directly follow the domestic one; if the foreign HS is more in line, then Depending on other circumstances, see which HS has a higher tax. If the foreign tax is more in line and the tax is higher than the domestic tax, it may be more serious to suspect the tax; if the tax is the same, then apply for a change. Or delete the order and re-report, there may be a penalty letter that affects customs statistics because code classification hinders customs statistics template The problem is that some of them are deliberately choosing to come with a low tax, or it is recommended to come according to the regulations of the state.