You are here: Home / News / Knowledge / What is the difference between RJ45 and RJ11

What is the difference between RJ45 and RJ11

Modular pulg is an important interface device in network connection. It is a plastic connector that can be inserted in a fixed direction and automatically prevent falling off. It is used for network communication. The modular plug is mainly used to connect the network connector port hub, such as the switch telephone. Each twisted-pair cable is connected to the network adapter and hub (or switch) by installing the modular plug.

Modular plug is a kind of plastic connector that can be inserted in a fixed direction and automatically prevent falling off, commonly known as crystal head, professional term for RJ-45 connector (RJ-45 is a network interface specification, similar to rJ-11 interface, is the telephone interface we usually use, used to connect the telephone cable) it is called modular plug.The shell is made of high-density polyethylene. Each two ends of a twisted-pair cable are connected to a network adapter and a hub (or switch) by installing a modular plug.

There are a lot of friends for many times, mentioned all kinds of modular plug what is different, how to play the keystone jack? First of all, what is the difference between RJ45 and RJ11 modular plug. 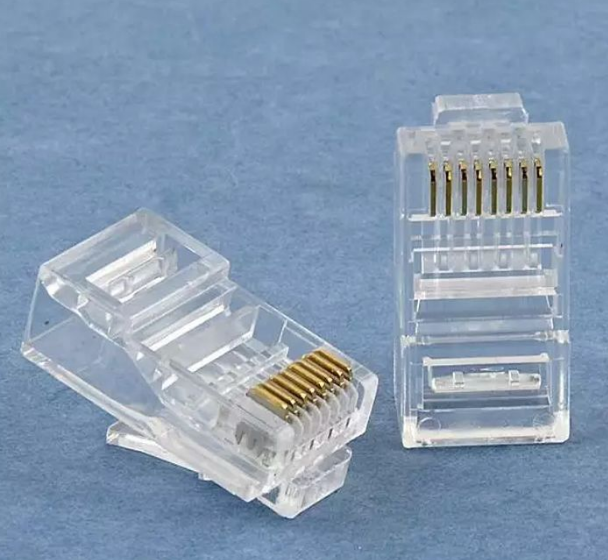 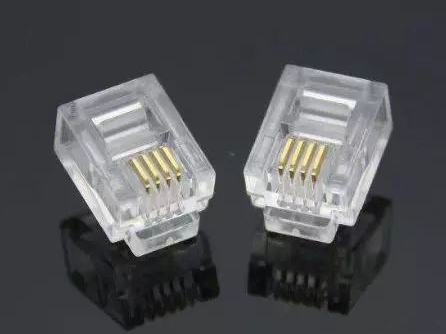 RJ11 is a four PINS' connector used for telephone cables. It is similar to an RJ45 connector but has only four pins. It was developed by Western Electronics and is often used to connect phones and modems It is important to note that RJ11 usually refers to a 6-position (6-pin) modular jack or plug, but only 4-pin is used, and RJ11 is also used for 4-pin versions of modular connectors. 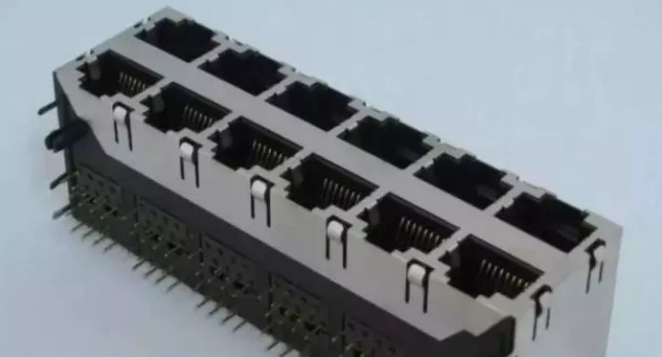 3.The difference between RJ45 and RJ11 connectors 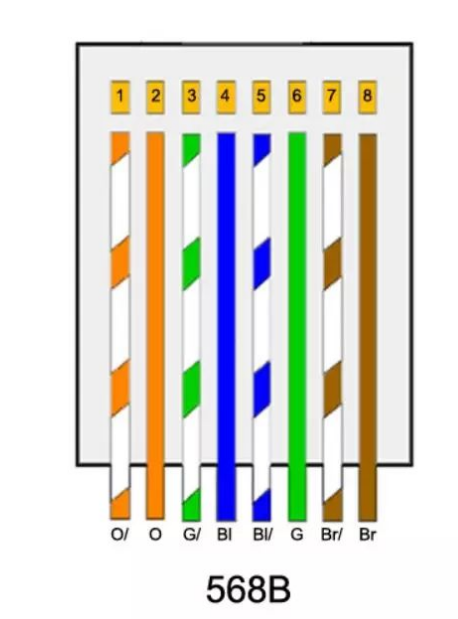 There are two kinds of cable sequence standards for RJ45 connector :T-568A and T-568B By using different standards, the network cable can be made into straight-through type and crossover type. Now all network cables are made of 568B, and the sequence is as follows.

The transparency of the 2.

The modular plug with poor plasticity will be cracked when pressed with wire pliers.

Recently, a metal shrapnel modular plug has also emerged. The shrapnel can be removed separately, which solves the problem that plastic shrapnel is easy to break or lose its elasticity

Genuine packaging should be color box packaging, it is recommended to buy the first color box.