There are three types of set-top boxes: 1) one is a traditional set-top box operated by various radio and television operators (Beijing Gehua, Hangzhou Huashu, etc.); 2) the other is operated by telecom operators or other third parties; 3) The recently popular network TV set-top box, similar to Telecom's IPTV. 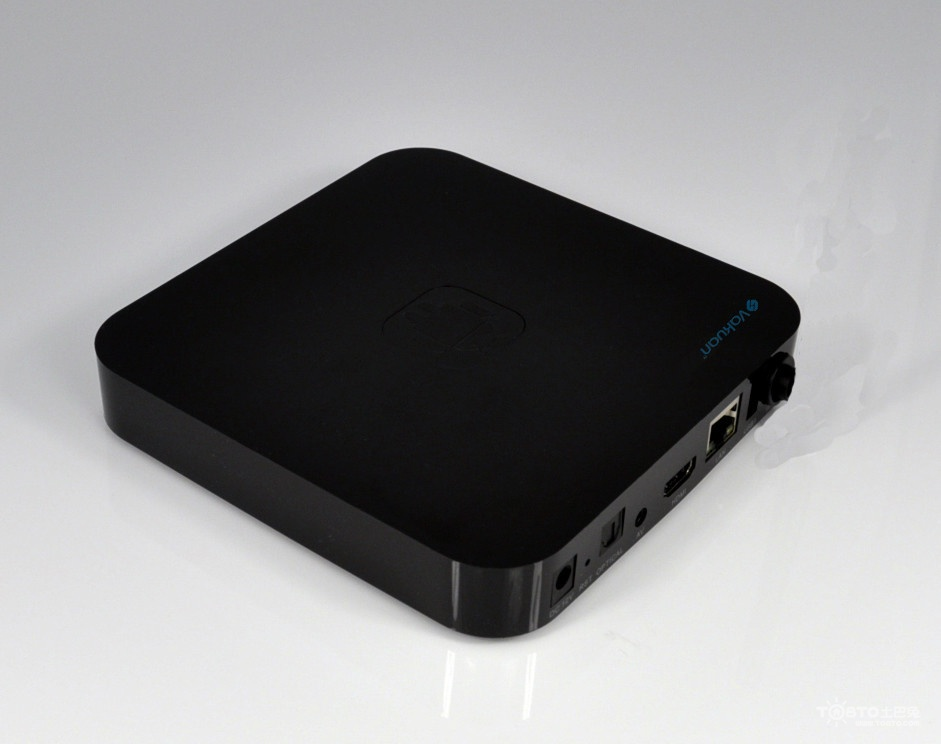 Let's first talk about the network set-top box: 1) The transmission of network television programs is the same as we watch PPS or PPTV and other streaming media programs on the computer, in principle, it will occupy a certain amount of bandwidth, but before telecom does the network set-top box, it does bandwidth limitation on the small router of the ADSL access point road, some of which are used for the usual Internet access, and some of which are used to watch TV, and the bandwidth of the two is not shared. Therefore, in theory, watching TV with a set-top box will not affect the network speed. This type of set-top box due to the technical limitations of the use of (go IP)There will be a large delay in communication, coupled with a process of audio and video buffering, so switching channels will be slower.

2) The traditional set-top box is transmitted by means of broadcasting, and all channels are transmitted in real time to all users on the entire radio and television network in the form of broadcasting. The channel it takes is completely different from the way the network set-top box takes the IP. Therefore, the use of such set-top boxes will not affect the network speed. As for the use of CMTS Internet access, because the frequency point is different from the digital TV channel, it will not affect the CMTS Internet users ~ the information used by the traditional set-top box switching channel comes from some of the "tables" carried in the broadcast signal, some of which are related to switching channels, so the traditional set-top box only needs to analyze these tables, and switch to the channel you want to see according to a certain process.The switching time is basically about 1 second (the most time-consuming part should be the time it takes for the high frequency head to lock the new frequency point rather than the time it takes to parse these tables, if the two channels switched are exactly on the same frequency point, the channel switching time will be greatly shortened, on the contrary, if the two channels switched are not on the same frequency point, it will take more time).

3) As for network boxes, such as Tmall Magic Box, Xiaomi Box, etc., watching videos with them is the same as watching videos on your computer. Unlike telecom IPTV, which uses reserved bandwidth, using a network box to watch TV is also a communication link for the Internet, so the use of a network box will affect the speed of other devices on the same access point.