You are here: Home / News / Knowledge / 5 stages of communication development 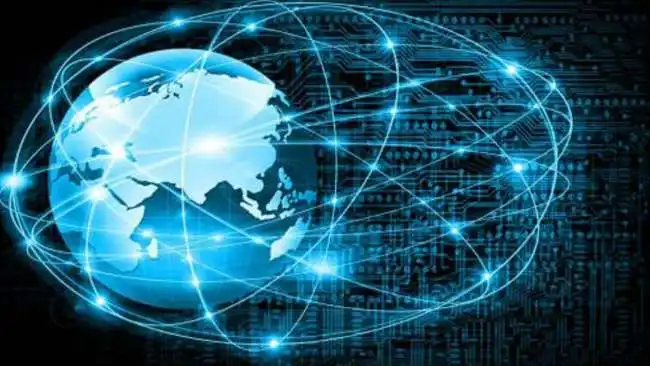 During this period, a dedicated mobile communication system was first developed on the short-wave band, represented by the vehicle radio system used by the Detroit City Police in the United States. The second phase was from the mid-1940s to the early 1960s. During this period, public mobile communication services came out. In 1946, the United States established the world's first public car telephone network, called the "urban system". The third stage was from the mid-1960s to the mid-1970s.

During this period, the United States introduced an improved mobile phone system, which realized automatic selection of wireless channels and automatic connection to the public telephone network. The fourth stage was from the mid-1970s to the mid-1980s. This is the booming period of mobile communication. At the end of 1978, the United States successfully developed the analog cellular mobile phone system (AMPS), which was put into commercial use in Chicago for the first time in 1983.

In fact, the current development prospects of my country's communications and the world's communications development prospects have been basically synchronized. Gone are the days when my country's telecommunications industry was lagging behind many years and needed to "catch up". There is no need to explain Huawei's strength. ZTE is actually very good. Even the three major operators have improved a lot both in terms of service and technology, and they have even begun to engage in some experimental technologies that "lead the world".