Everyone knows that entering the 5G era, because multiple connections and diversified services have placed unprecedented demands on network agility, flexibility, and scalability, network transformation to virtualization and cloudification is an inevitable trend. Almost no one doubts that the era of full virtualization and cloudification of end-to-end networks will eventually come. But when will it come, and at what speed and scale will it come, it is a question mark that has always existed in the hearts of the industry.

However, from the recent big news from Intel, Ericsson, and Samsung, it is estimated that, with the help of these three giants, the pace of network transformation in the 5G era will accelerate.

Ericsson and Intel collaborate to accelerate the transition to Cloud RAN

On June 22, Ericsson announced that it has expanded its Cloud RAN product portfolio, adding support for 5G mid-band and Massive MIMO technology, and using Intel technology to improve Cloud RAN performance. This means that Ericsson has once again taken an important step towards cloudification and openness of the wireless access network, which has aroused widespread concern in the industry.

The article pointed out that high-performance 5G mid-band deployment requires 150 times more computing power than 4G. In order to meet the high-performance standards of 5G and beyond, Ericsson and Intel are jointly developing the Cloud RAN field. The Cloud RAN product will utilize the computing power of Intel's Xeon Scalable processors, accelerators and other products to meet the stringent performance requirements of RAN. 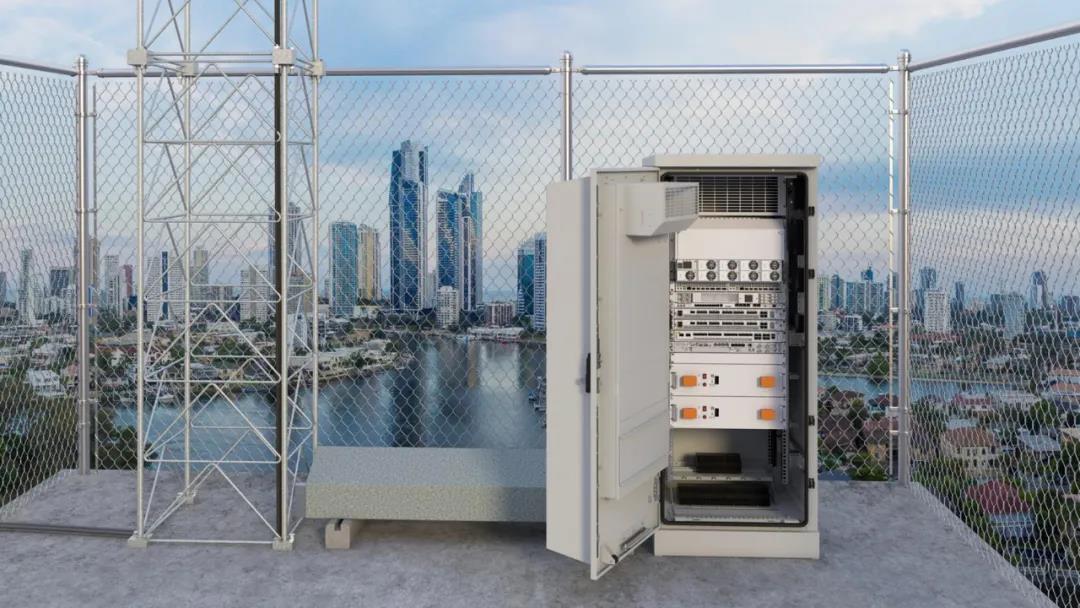 It is worth mentioning that Ericsson Cloud RAN adopts the Bluefield deployment method, that is, through the Ericsson Cloud Link solution, Cloud RAN can be fully interoperable with the existing network, and Cloud RAN can be introduced into the operator’s existing RAN network, just like a refurbishment Just like a house, it can help operators to smoothly and seamlessly evolve to cloud native technology and open network architecture without having to tear down the original house (network) for reconstruction. Ericsson said that based on the Bluefield deployment method, about 7 million 5G-enabled Ericsson wireless systems currently deployed worldwide can be used with the new Cloud RAN products. Obviously, this will not only help Ericsson protect its existing RAN market share, but also accelerate the large-scale deployment of Cloud RAN.

On June 22, Samsung held an online technology conference with the theme of "Samsung Networks: Redefined", shared the vision of 5G network transformation, and demonstrated a series of latest 5G technologies and solutions driven by software and internal chipsets. 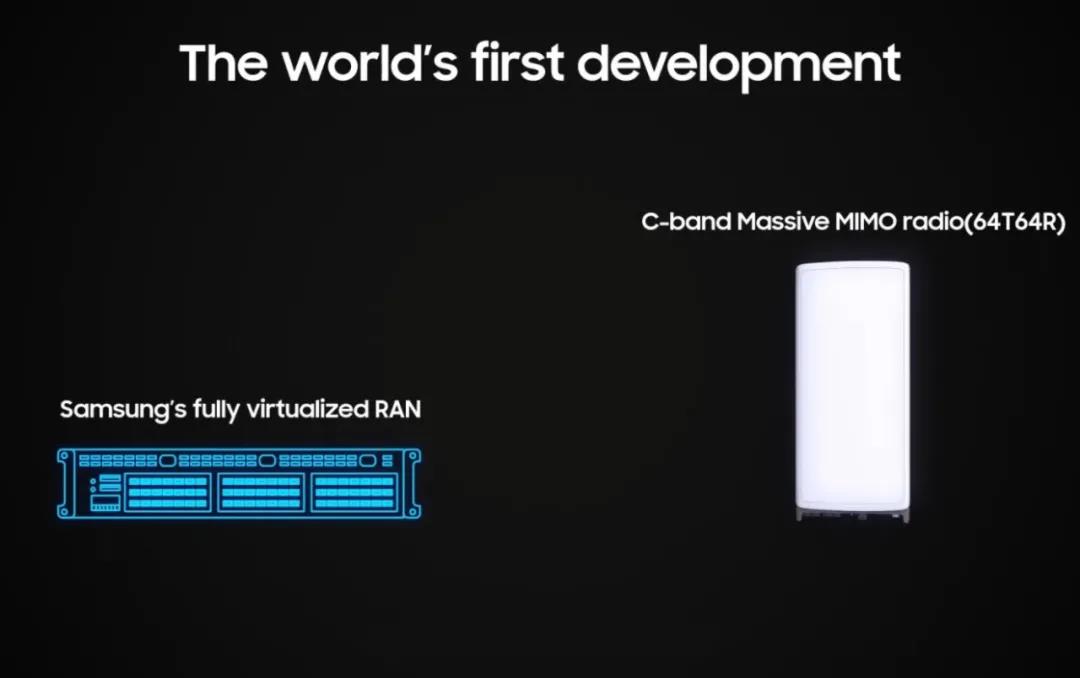 For the radio access network, under the traditional RAN solution, the baseband unit is delivered in the form of dedicated hardware, while based on the vRAN solution, the baseband unit will be provided in the form of software like an application on a smart phone and run on COTS On the server. vRAN can flexibly allocate network resources according to traffic conditions, and can manage the network more effectively. At the same time, based on the cloud-native and containerized architecture, vRAN is easier to achieve automated operation and maintenance.

However, many people in the industry have long suspected that vRAN can hardly achieve the same performance as traditional RAN in a short time, and it is especially difficult to support the 5G Massive MIMO technology that requires higher processing capabilities. However, Samsung stated in its official website blog that Samsung has realized the combination of vRAN + 64T64R Massive MIMO and demonstrated the realization of 5G vRAN rates exceeding 1.5Gbps on the C-band, which proves that the vRAN solution has the ability to handle massive data traffic. It also redefines the boundaries of 5G technology.

"Intel's Xeon processor and other technologies have promoted the large-scale growth of the cloud, and are now playing a key role in the development of vRAN." Ericsson mentioned in a press release announcing the expansion of its Cloud RAN product portfolio. At present, almost all commercial vRAN deployments in the world use Intel technology. At the same time, Deutsche Telekom (which is deploying an O-RAN town in Neubrandenburg, Germany) and Dish Wireless (planning to deploy end-to-end full Operators such as virtualized cloud-native 5G networks have adopted Intel technology to promote network transformation. Therefore, when it comes to network cloudification transformation, of course, we must focus on the recent developments of this network chip supplier.

At the MWC 2021 exhibition held not long ago, Intel demonstrated a number of new products aimed at further strengthening the virtual radio access network (vRAN) technology. Its Agilex FPGA series adds a new FPGA with integrated encryption acceleration, which can support MACSec in 5G applications, adding a layer of security protection for vRAN fronthaul, midhaul and backhaul; its Ethernet 800 series adds Ethernet that supports SyncE The adapter is designed for high-bandwidth 4G and 5G RAN, as well as time and delay-sensitive applications in vertical fields such as industry, finance, and energy.

Intel has also released a number of software products. Among them, the Intel Network Platform provides a shortcut for developing and optimizing network software, including system-level reference architectures, drivers, and software building blocks to help customers and partners Make full use of Intel hardware functions from core to access to edge, allowing developers to quickly develop and deliver network solutions based on Intel technology; Intel Smart Edge is two multi-access edge computing layers The new combination of software products, they now have a unified architecture and code base, which can be more simplified to help customers load and manage edge applications and network functions.

Intel said that as more and more devices are connected to the Internet, increasing pressure on the network, operators hope to build more agile and flexible infrastructure to fully release the potential of 5G and the edge. Intel provides a complete portfolio of low-level network solutions for the entire industry, including a full set of processors, accelerators, Ethernet adapters, memory, software toolkits and solution blueprints, and is continuing to expand its leading product portfolio to help customers achieve appropriate Total cost of ownership, and accelerate product launches and realize business vision.

Entering 2021, from the accelerated commercialization of global 5G SA networks, to more and more leading operators announce the deployment or plan to deploy vRAN or ORAN, we see the wave of end-to-end virtualization and cloudification of mobile networks becoming more and more rolling. The stronger it is, and with the help of the three giants, Ericsson, Intel, and Samsung, it is estimated that this wave of network transformation will accelerate further.