The impact of the epidemic on foreign trade is already obvious. The first is the problem of containers. It is difficult to find a single container. It can be said that the current foreign trade environment is very realistic. The second is the issue of order shipments, and the third is the issue of order delivery. Due to the epidemic, many links have been disrupted. In terms of finding customers, the exhibition cannot be held, and more foreign trade companies still have to survive, so they turned the opportunity to online and used foreign trade software, social media, etc. to find foreign customers. 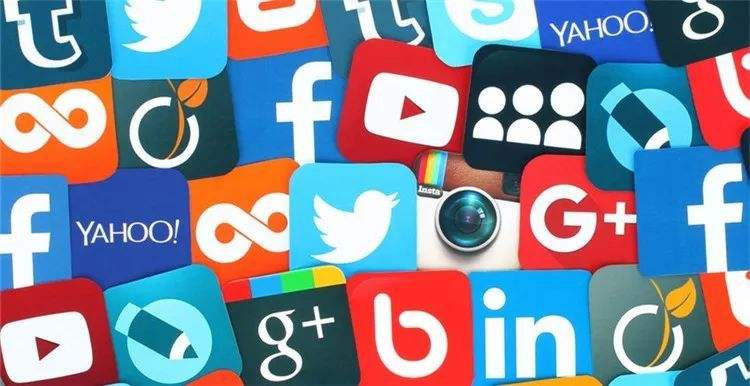 Whenever the industry fluctuates, it is the best time to reshuffle the industry! The epidemic has come to an end with no end in sight. I think that the foreign trade industry will increasingly need strong strength so as not to be eliminated by force majeure factors. 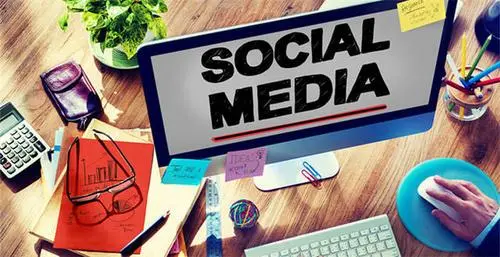 Foreign trade social media marketing mainly adopts viral marketing methods, attracting attention through videos with interesting content, soft articles, etc., so that overseas users are willing to repost and click, so as to maximize the effect of publicity and promotion.

Get fans of the product through various channels or promote it in various ways, such as Twitter and Facebook.

Individuals doing foreign trade have limited time and energy. If they want to do well, they must be proficient in some foreign trade tools to improve work efficiency and improve the quality of customer development.