Our country built the Submarine cable to France, which played an important role.

Although satellites have the characteristics of long coverage distance and long communication distance, they also have irreparable defects, such as certain delay, interference of signal transmission, and inevitable influence or interruption by solar transits and eclipses. What is most important is that satellites have a low life span and risk of launch failure, and not all countries can afford to launch satellites. Fiber optic cables and satellites each have their own unique advantages, and neither can be replaced. 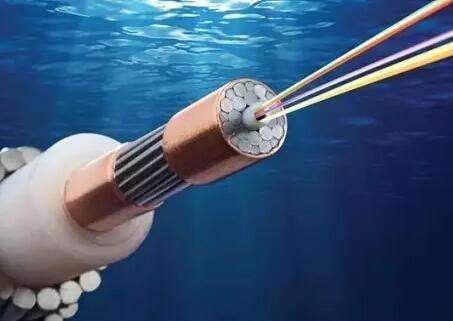 It is worth mentioning that the submarine cable laid by China will not be laid entirely on the seabed, but will first pass through Pakistan, enter the seabed from Gwadar port, and then reach Marseille, France, via Djibouti, Kenya, Egypt and other regions. The completion of the china-France submarine optical cable will contribute to economic exchanges and cooperation between China and Europe.

Nowadays, we're online every day. Through the Internet, we can keep in touch with all parts of the world at any time and exchange information. The reason why Internet is Inter + NET instead of Intranet is because of the interconnection between networks. The submarine optical cable is the main artery that ensures the connectivity between the world's major regional networks. 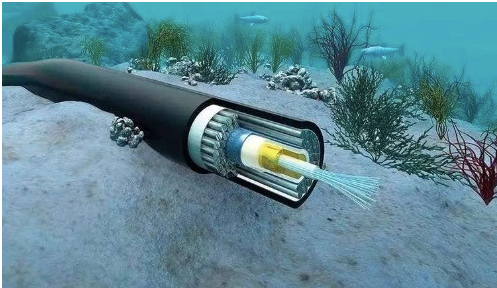 The reason why the submarine cable needs so many layers of protection is due to the extreme complexity of the environment. The first is the corrosion of seawater, which is the main problem. Sea water is salt water, after a long time of immersion, the general material must have been rotten. The polymer layer on the submarine cable is designed to prevent hydrogen from reacting with seawater. Even if the outer layer is corroded, the inner copper tube, paraffin wax, and carbonic acid will prevent the hydrogen from harming the fiber. The penetration of hydrogen molecules will lead to an increase in optical fiber transmission attenuation. In addition to corrosion, submarine cables have to withstand pressure from the ocean floor, natural disasters and human factors.