You are here: Home / News / Knowledge / What is the bundle pigtail ？

What is the bundle pigtail ？ 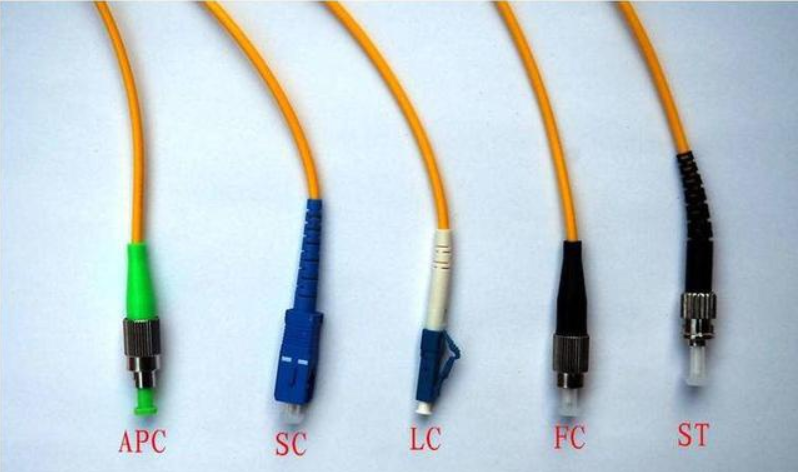 Bundled pigtails, also known as pigtail bundles, multi-core connectors, only have a connector at one end, and a broken end of an optical fiber at the other end, which is connected to other optical fiber cores by fusion splicing, and often appears in the optical fiber terminal box. Used to connect optical cables and terminal equipment. 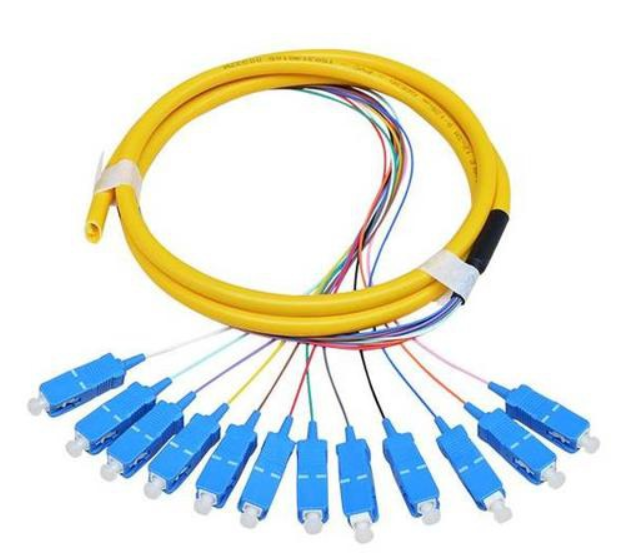 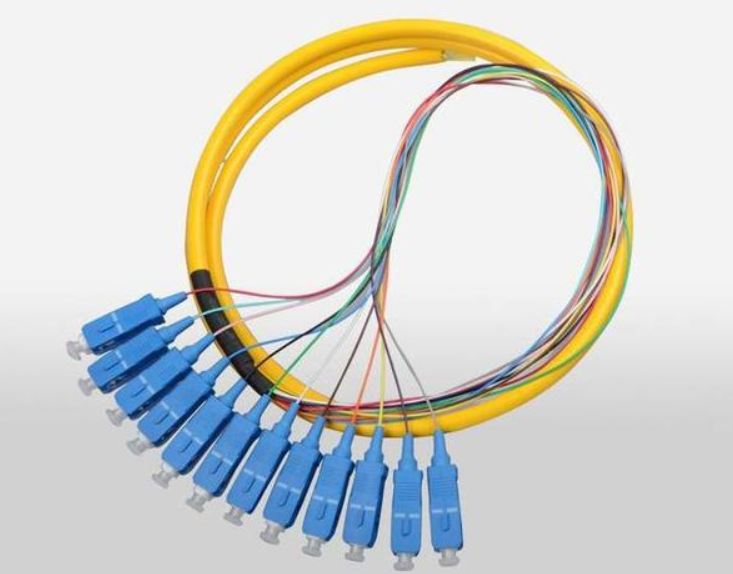 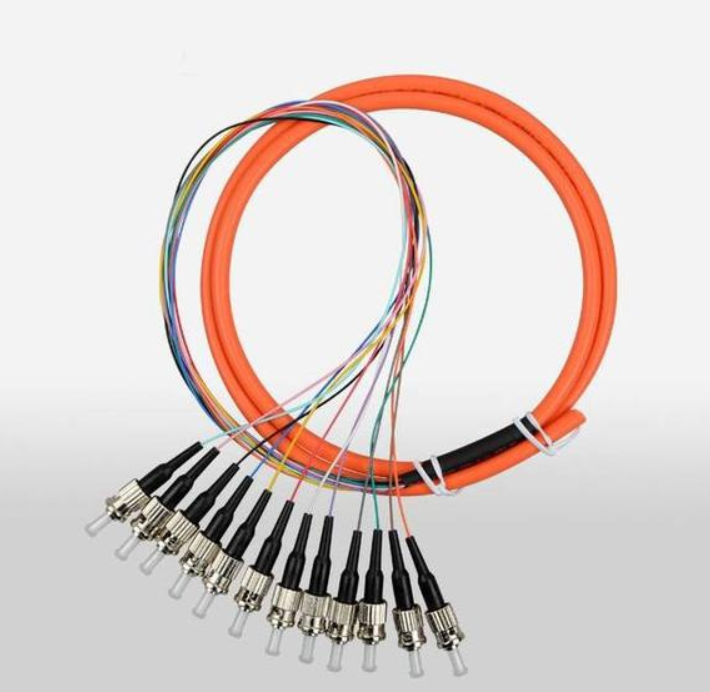 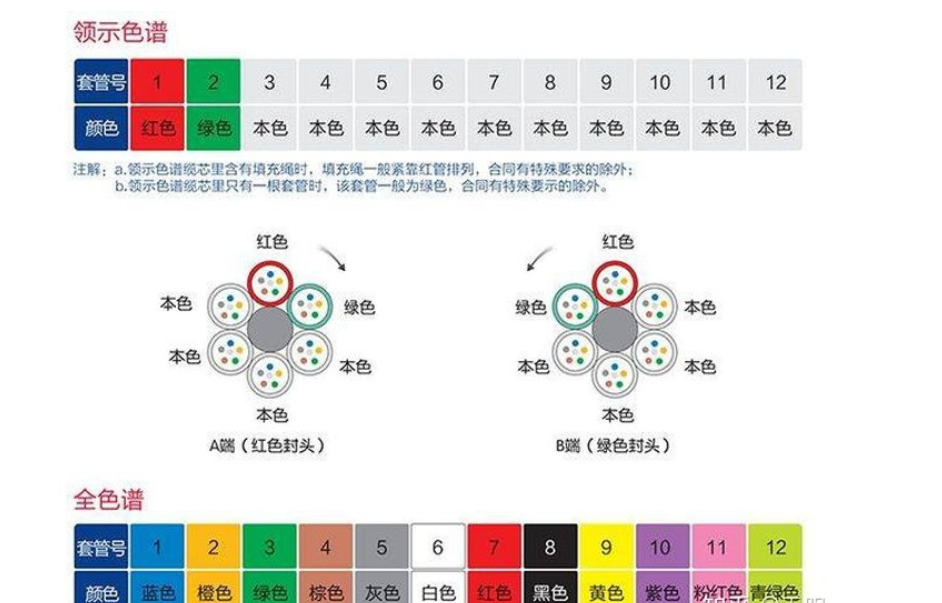 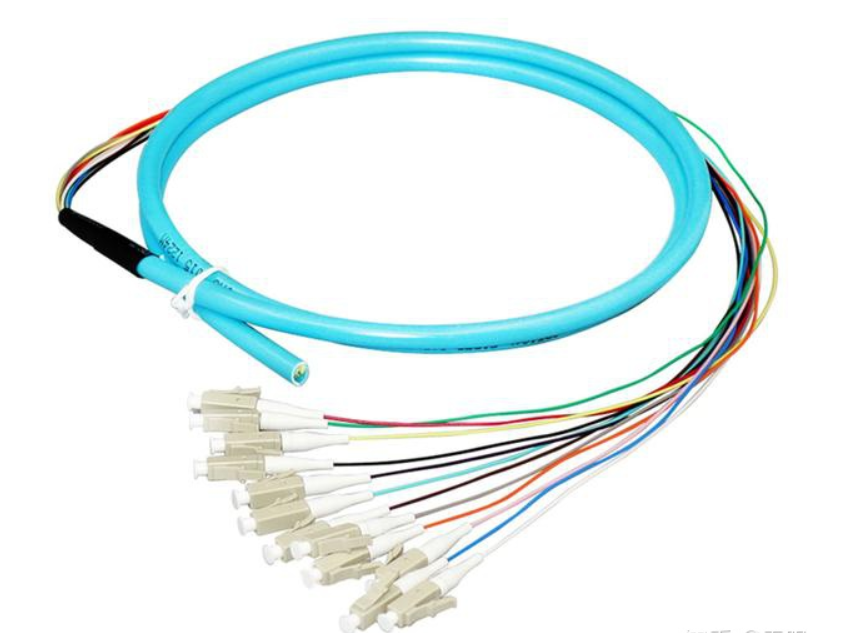 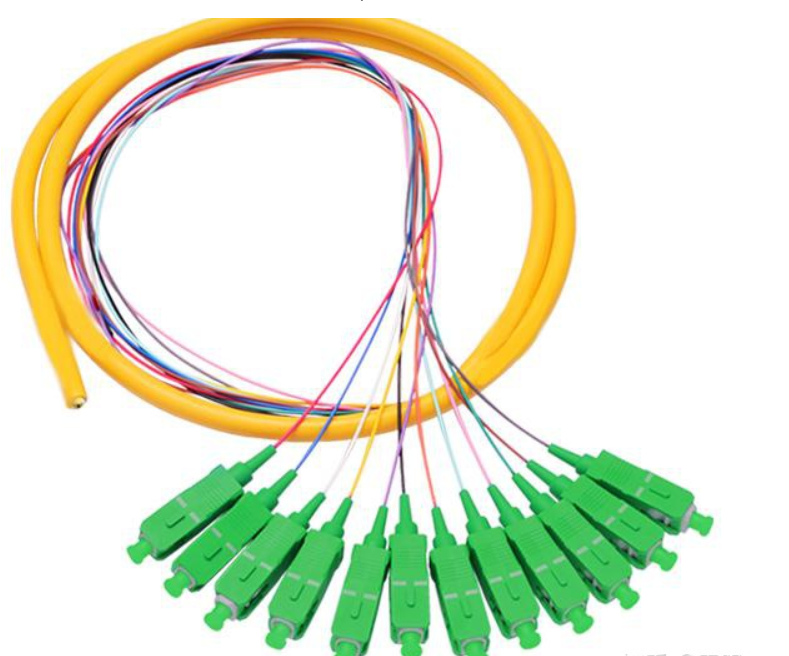 Bundle-shaped pigtails are generally used in splice trays and integrated trays in optical fiber distribution frames or optical fiber transfer boxes, and can also be used as pigtails in terminal boxes. 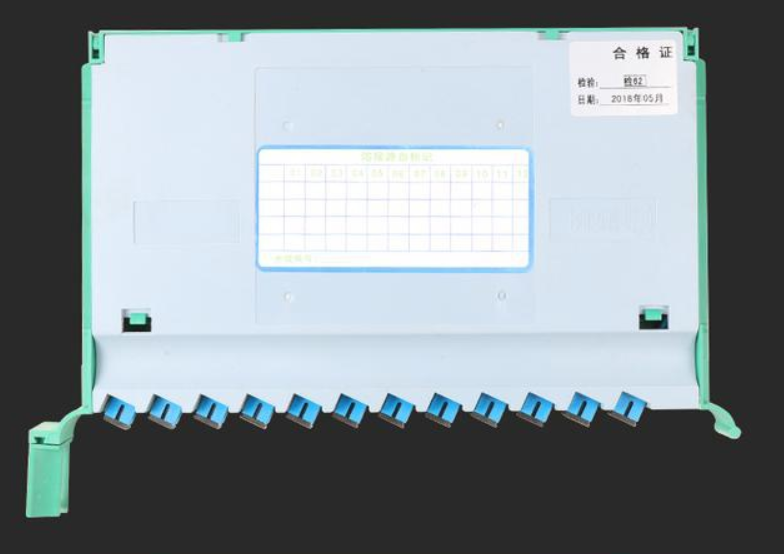 The difference in appearance is the difference between a ribbon and multiple bundles, which can be clearly seen from the name, and the 12 single fibers bundled are different in color. The ribbon is the same. 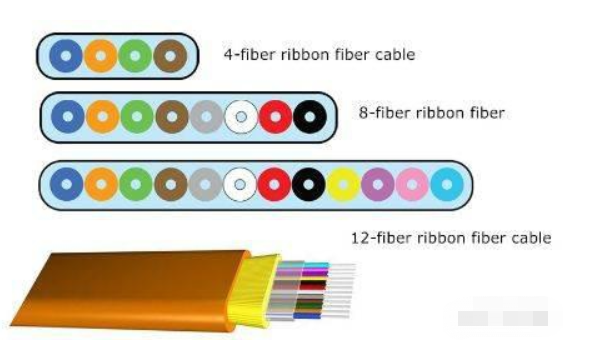 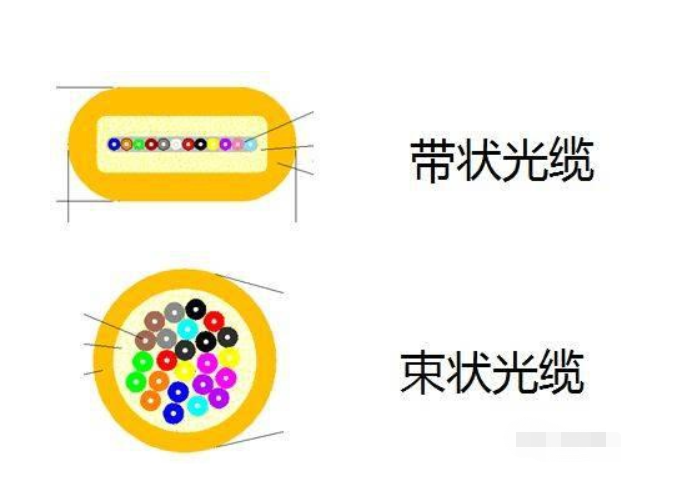 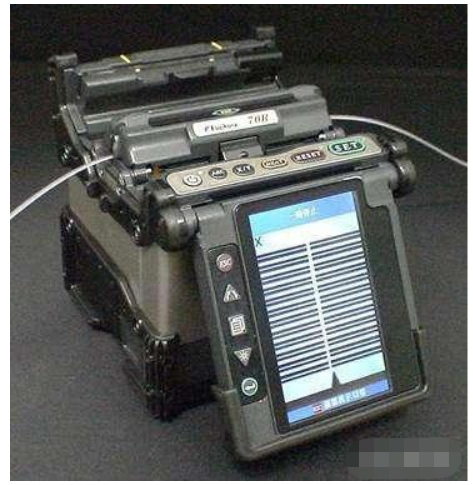 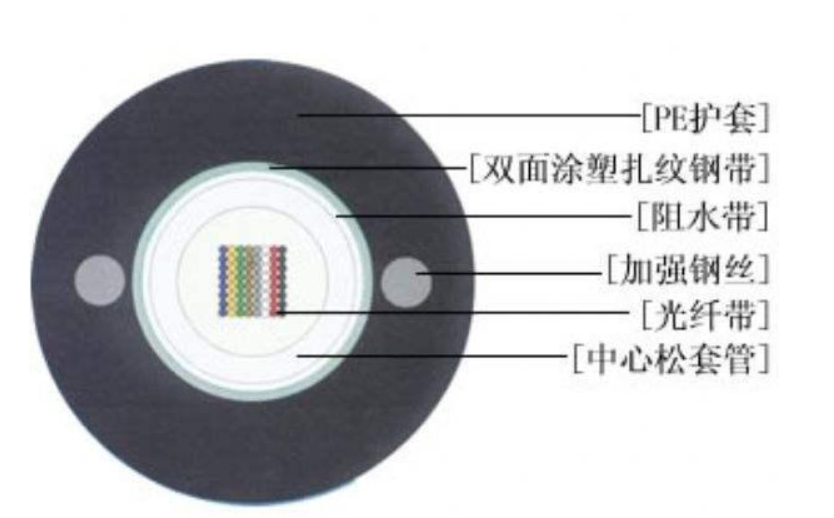 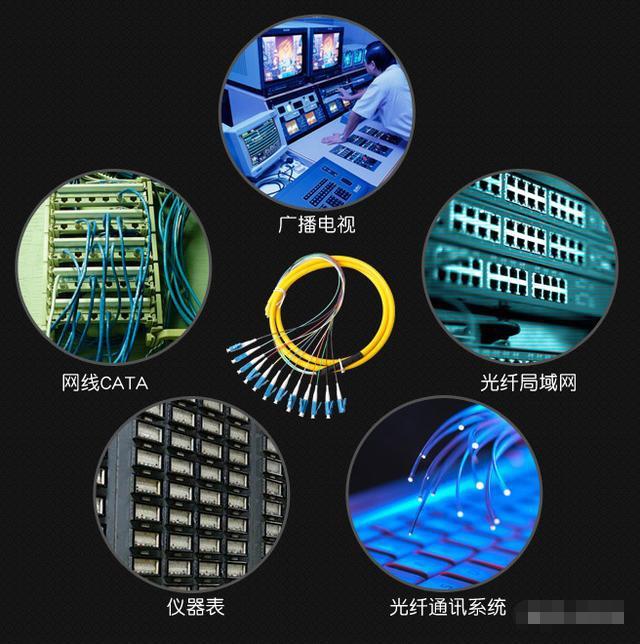