What is ROHS certification? RoHS certification is also called environmental protection certification, which is in line with European and American standards. It is the English abbreviation of The import of harmful heavy metals such as cadmium Cd, mercury Hg, hexavalent chromium Cr6+, polybrominated diphenyl ethers PBDE and polybrominated biphenyls PBB has been banned from the EU since July 1, 2006. 2. ROHS certification mainly involves products RoHS is aimed at all electrical and electronic products that may contain the above six hazardous substances in the production process and raw materials. 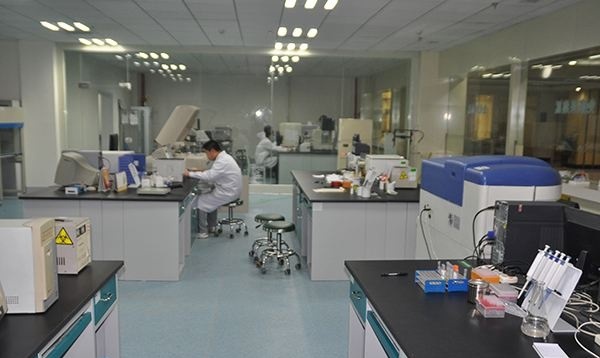 From January 3, 2013, the original RoHS directive 2002/95/EC will be abolished, and EU countries must update the new directive 2011/65/EU (RoHS2.0) to their local laws before January 2, 2013. The new RoHS test standard is also the test version of EN62321 updated to EN62321:2012. ROHS testing cycle: normal 5-7 working days, expedited 2-3 working days. rohs is a chemical test. The test for harmful substances is charged according to the material. It is a few hundred less and a few thousand more. Depending on the product, the testing fee ranges from one thousand yuan.