The same foreign customer buys goods from different suppliers in China and then combines them into one cabinet and ships them to foreign customers. Sometimes two or three companies work together, and sometimes seven or eight companies work together. In this case, it is usually a case of consolidation and customs declaration. , talk about the common problems in LCL customs declaration. 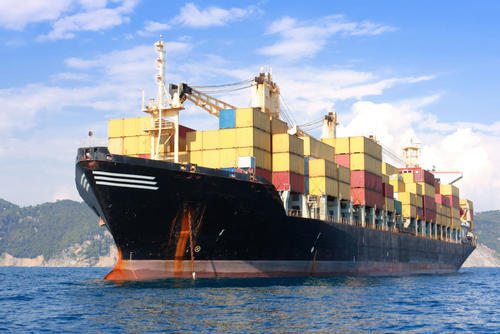 Some of the LCL suppliers need to declare customs on behalf of the tax rebate, some do not require tax rebates for general trade small write-offs, and some have customs clearance forms for commodity inspection. At this time, we must pay attention to the customs declaration information of different suppliers. The destination country must be the same.

When consolidating containers, the value of each product is different. For example, there are three A USD4W, B USD4W C, USD 3W in total.

The value of their goods does not exceed 10W, and neither of them needs special export invoices. However, because the total value of goods exceeds 10W or 8W (depending on the port), in some ports, VAT invoices need to be provided. I don't understand the value of other factories' goods, and sometimes the VAT invoice may not be mailed, and the re-mailing may delay the customs declaration time.

When consolidating the containers, the value of each product is different. For example, there are three A USD14W, B USD4W C, USD 3W in total.

The total value of goods exceeds 10W US dollars. Since A exceeds 10W, A also needs to provide special export invoices, and others only need to provide value-added tax invoices.

Fourth, the number of LCL

Fifth, the difference between tax refund and non-tax refund

Of the three suppliers, two want tax refunds, one does not, and the total value of goods exceeds 10W. In the past, only 2 tax-refunded factories may be required to provide VAT invoices and export special invoices. Now, on the original basis, they also need to be provided by non-tax-refundable factories. Export special invoice.

Sixth, close the door to problems

Due to the large amount of goods, it is best to remember what goods are loaded at the door of the cabinet to prevent confusion during customs declaration and inspection.

Seven, put together a few cabinets

Sometimes the supplier has a lot of goods and may need to install 2 cabinets.

1. At this time, it is necessary to pay attention to loading the goods of the same family into one container, not several boxes in A cabinet and several boxes in B. If it is not full, it must be installed in two separate cabinets, and an additional copy of the customs declaration information must be made.

3. Even the cabinet report or separate report. During customs declaration, one of the cabinets was checked, and the other was not checked, because both cabinets could not be boarded. When reporting separately, the inspectors continue to inspect and wait for the next water, and those who are released can board the ship. 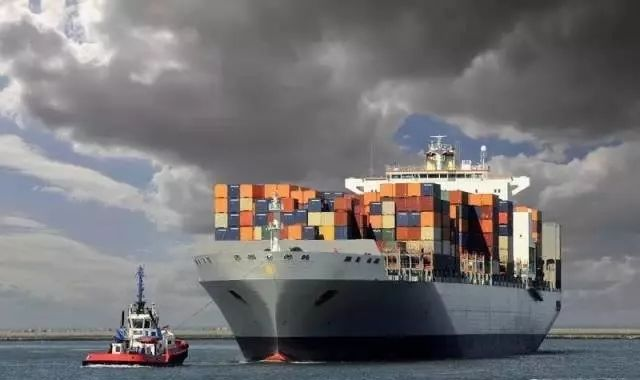 The transportation cost of LCL and FCL is very different in terms of procedures, time and cost. The two are by no means "1+1=2, 1+2=3". It is similar to the relationship between simple addends and sums, but strange "inequalities" such as "1+1>2, 1+2>3" and so on.

Second, the LCL cargo is far less extensive and flexible than the FCL cargo. It requires the transportation company to additionally solicit and reasonably match some conditions such as the port of shipment, the port of destination, the delivery date, the variety, volume, and weight of the goods. They are all suitable for exporting goods into the same container. These requirements are very difficult to do and take a long time. If the transportation company consigned by the consignor is not capable of operating well, the transportation time of the goods will be delayed even longer.

Third, under normal circumstances, FCL cargo can be shipped directly at inland ports, while LCL cargo is only suitable for delivery at developed coastal ports due to relatively few inland sources and relatively large coastal sources. This will undoubtedly add a lot of extra trouble to the exporter. According to the relevant regulations of the Chinese government, the export goods must pass the inspection of the commodity inspection bureau in the place of production and the place of export declaration. If the goods are exported through the local customs declaration within the jurisdiction of the province (autonomous region, municipality directly under the Central Government) where the production is located, a batch of goods only needs to go through the commodity inspection once. Otherwise, if it is a customs declaration in a different place, a batch of export commodities subject to statutory inspection must pass two inspections before the customs will release them.

Under normal circumstances, the shipping and miscellaneous charges for the transportation of FCL in sea freight generally include three items: freight, transport surcharges and port miscellaneous charges. The freight and transportation surcharges for LCL and FCL should be the same, and the difference in cost is only in the cost of assembling the goods at the port of shipment and unpacking at the port of destination.

Logically, these two costs should not be very high. However, due to the huge differences in labor costs between countries and regions in the world, and the exporters have little knowledge of those specific differences, or even do not know at all. It is reasonable to add a certain percentage of LCL, unpacking and storage costs to the overall and consistent transportation and miscellaneous costs of FCL. However, in order to earn higher profits, carriers often use "fuzzy". In the quotation, it does not specifically list the charges for each item, but only generally according to the destination port of which type of goods shipped to each freight ton, and the port miscellaneous charges are even temporarily quoted. And what is said is how much, the carrier has no obligation to explain, and the shipper has no room for bargaining, and the amount of charges depends on the specific situation.

Compared with FCL, the quantity and total value of LCL are generally relatively small. Therefore, from this perspective, the transaction cost of LCL is definitely higher than that of FCL. This is because the cost of delivering samples, postage, fax, telephone and other communication costs, notification fees for letters of credit, customs declaration fees for imported and exported goods, and certification fees for certificates of origin are all based on the number of copies rather than the transaction. The size of the amount to be charged. When these business expenses are finally apportioned into transaction costs, the share of unit costs with a large transaction volume will be small, and the share of unit costs with a small transaction volume will be large. We should be aware of this.