How should the optical cable be equipped with reel and what is the construction process? Let's take a look at the steps of optical cable distribution: 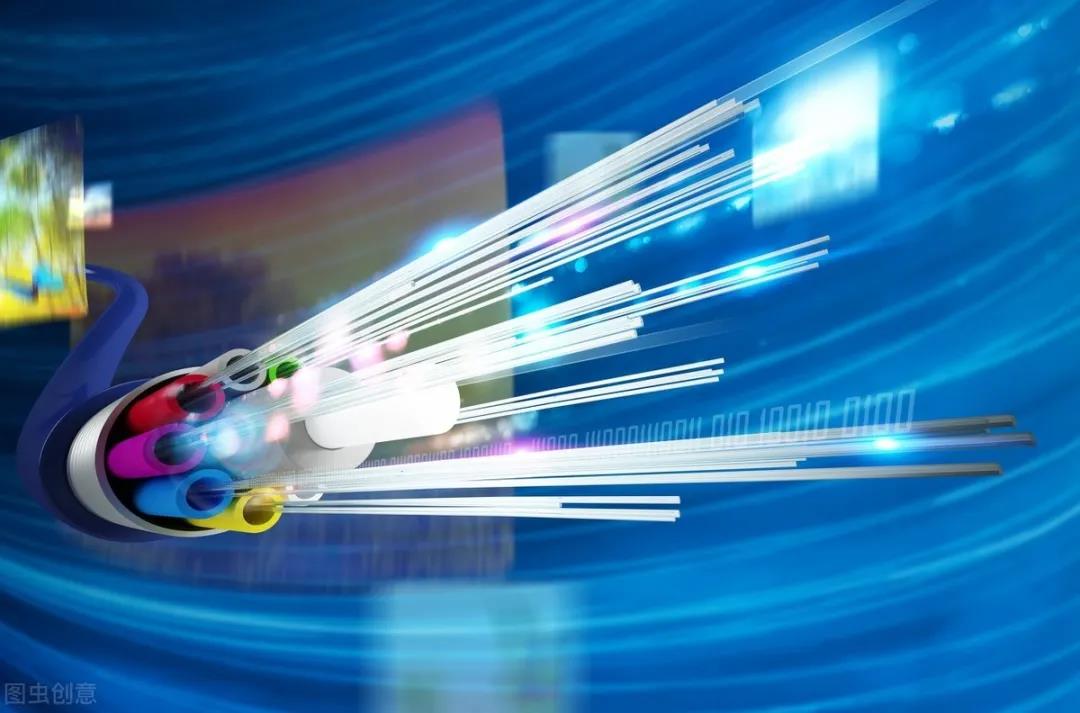 List the ground length of each relay according to the route retest data. Including the total length of direct burial, pipeline, overhead, underwater or hilly mountain climbing, etc.,  and  the length in the bureau (station) (the length of the manhole in front of the bureau to the floor of the optical fiber distribution rack or tray in the computer room).

List the different optical cables that have passed the inspection of a single reel into a summary table, including reel number, specification, model and reel length.

①According to the ground length of different laying methods in the optical cable summary table, add the margin (1%) to calculate the total amount of optical cable for each relay  section.

③List the results of the initial configuration, that is, the optical fiber cable distribution table of the relay section. 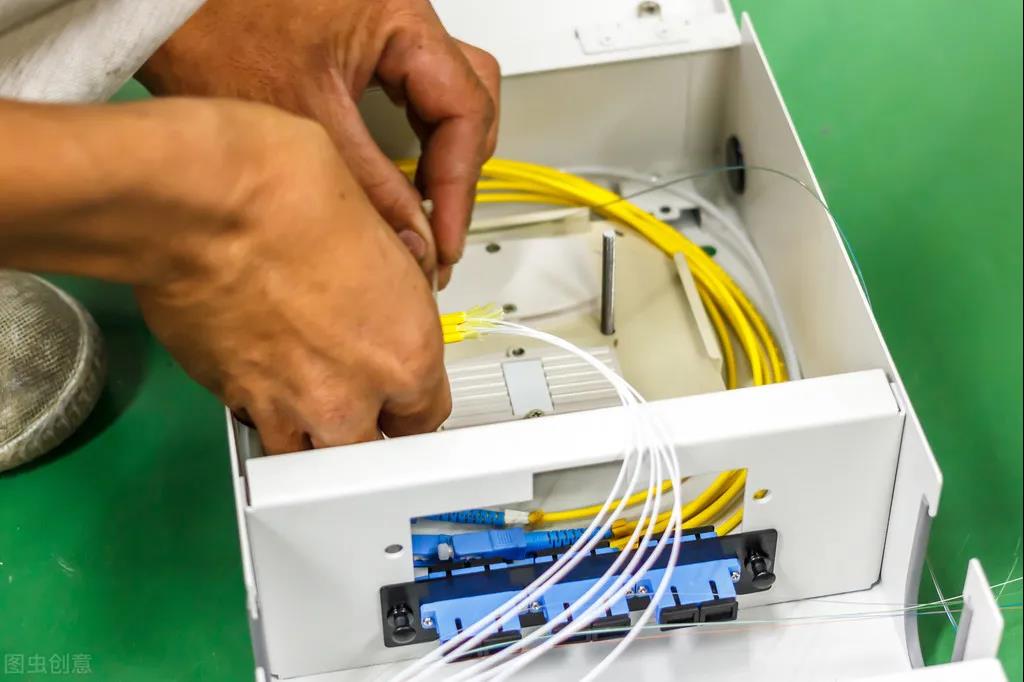 Take the trial and error method: extract the A-disk optical cable, and calculate from the starting point of the route according to the distribution rules and formulas. When the length of the A-disk optical cable is approaching, the joint point is placed in the manhole. The shortest reservation is generally except for the joint overlap reservation, 5m can guarantee the route length deviation.

When the A disk is not suitable, that is, the optical cable is not at the manhole when it is matched to the end of the opposite end, and a manhole is too wasteful after retreating. At this time, the length of the A disk should be calculated, and the B disk or the c disk should be selected for trial matching until it is suitable. Set the second set and the third set in a similar way...until the set is finished.

Equipped with an adjustment plate: For a long pipeline route, if it is greater than 5 km, the optical cable may not be exactly or close to the length of a single reel. It is very likely that only a part of the reel will be used. We should use this reel as an adjustment when setting the reel. plate. When a disk in the optical cable distribution disk extends or shortens the deployment distance due to ground distance deviation or other reasons, this "adjustment disk" can adjust the deployment distance accordingly. When configuring the adjustment disk, it should be considered that the length of the disk should generally not be less than 500m, so as to facilitate the measurement of the OTDR instrument.

When the length of the "adjustment plate" exceeds l km, it can be arranged on the side of the station (station). If it is arranged in the middle, it depends on the needs of deployment or the restriction on the length of the plate due to terrain and other conditions.

The "adjustment plate" must be noted when distributing the plate, and it is required to be laid at the end when it is laid out. In addition, when the optical cable is laid from both ends to the middle at the same time, the "adjustment disc" should be used as the middle "close disc".

Considering the outer end of the optical cable, the A-end office (station) should be allocated to the B-end office (station) when it is allocated. It is not necessary when laying out, it must be determined according to the terrain and the outer end of the single-reel optical cable at the factory. When distributing the reel, the general direction of laying should be determined according to most of the outer ends of the single reel optical cable at the factory. For a small number of cable reels with different outer ends, the reels must be reversed and then laid out. Therefore, for special areas, it is necessary to consider the selection and deployment direction of the appropriate optical cable.

Buried fiber optic cable allocation method: In long-distance fiber optic cable lines, direct buried laying methods account for the majority. Often, only the buried part of a relay section is not less than 30 km, and the length of the relay section is 50~70 km. As individual sections are laid under water or pipes, the buried optical cable forms several natural sections, and one natural section is used as a continuous section when distributing the cable. The calculation should be carried out according to the following methods.

For a general relay section, such as a buried natural section of 25 km, 12 reels of optical cables can be equipped, and the total length should meet the relevant requirements. The order of the discs can be arranged in order of disc number. For this method, the construction team must check whether the joint position is appropriate and whether the deployment end is restricted by the environment and terrain during the specific deployment. If you have any questions, you can choose the following single disk by yourself, and modify it on the disk allocation data after adjustment.

For the relay section where the planned amount of optical cable is tight, the configuration of "fixed cable and positioning" must be adopted. That is, after distributing the order according to the above method, check whether the joint position is appropriate for each optical cable. If it is not suitable, replace the single-reel optical cable, and determine the specific location of the length of each reel of optical cable, and mark the start and end numbers. This method is called "fixed piles with plates method". Although it takes more time and the work is more complicated, it is more scientific and will not re-select cables due to unsuitability when laying the cables. At the same time, this method makes the construction operation team aware of the deployment, and can reduce waste and save optical cables.

When the buried optical cable is equipped with a reel, the "adjustment reel" should be equipped according to the laying of the optical cable. Some projects are fast and the construction period is tight. Usually, the method of laying from one direction to the opposite end cannot keep up with the progress. It requires two or three deployment groups to deploy at the same time. For this kind of project, the "adjustment plate" must be arranged, and the construction work group can only lay cables in the direction of the "adjustment plate" from both sides.

(5) Compile the optical cable distribution diagram of the relay section