You are here: Home / News / Blog / How much do you know DisplayPort?

How much do you know DisplayPort?

It is said that "the DisplayPort task force has unanimously approved an alternative solution for adding copper wire as a hybrid device. The scheme is based on Luxtera's COMS optical equipment, using high-performance fiber patch cord as the signal transmission medium. At present, both UDI and HDMI are using copper cable transmission, conversion to fiber patch cord types can undoubtedly greatly improve the bandwidth. However, we can see from the statement that at present, only adding optical fiber as an optional solution will not completely replace copper wire, and the fiber optic patch cord DisplayPort interface is far from practical. 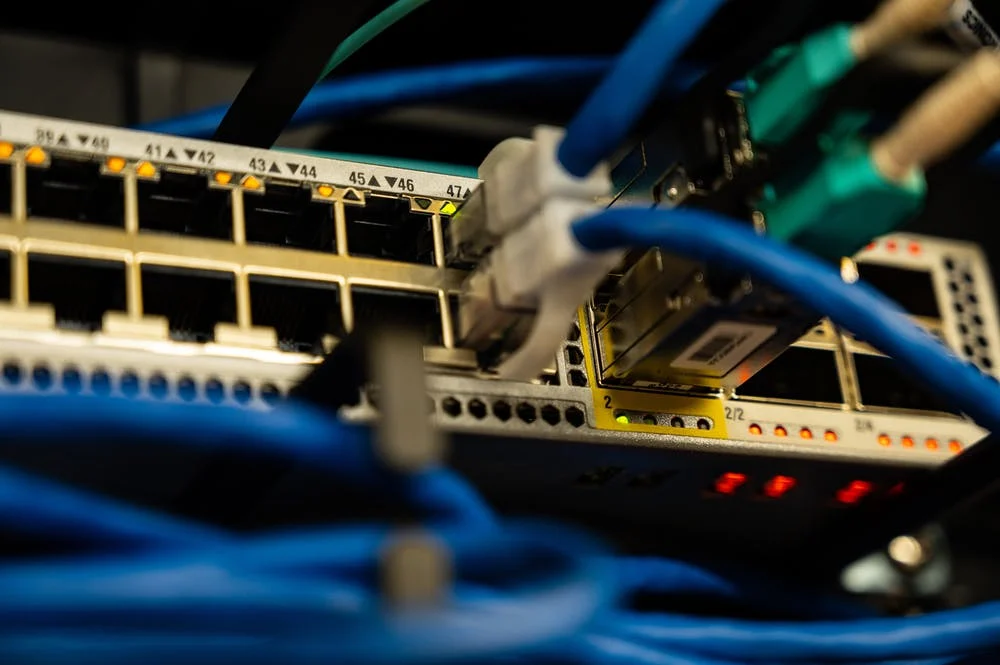 DisplayPort (on the left in the image above) is a 20 pin digital video cable developed by the video electronic Standards Association (VESA). It is one of the most advanced cables on the market today, specifically designed for computer displays.

The mini DisplayPort (right side above) is a reduced version of DisplayPort, which is used on devices that are too small to hold a standard DisplayPort.

Yes, both the DisplayPort cable and the actual DisplayPort are backward and forward compatible. However, the signal quality will only meet the specifications of the oldest connection in the system.

Recent developments have boosted the maximum distance of DisplayPort to 25 feet. The old limit was 15 feet. Optical fiber transmission with the FC adaptor is a kind of data and signal transmission based on fiber patch cables. The transmission distance of a single optical fiber can reach tens of kilometers without using a repeater.

Fiber patch cable is added to display interface to make optical fiber become transmission medium. In this way, the transmission bandwidth of the display interface can also be combined with optical fiber. Because the FC to FC patch cord itself has good fidelity, we can get higher definition pictures. DisplayPort can work with older video connections found on computers, namely DVI and VGA.