You are here: Home / News / Blog / How Does Fiber Optic Cables Transmit Data? 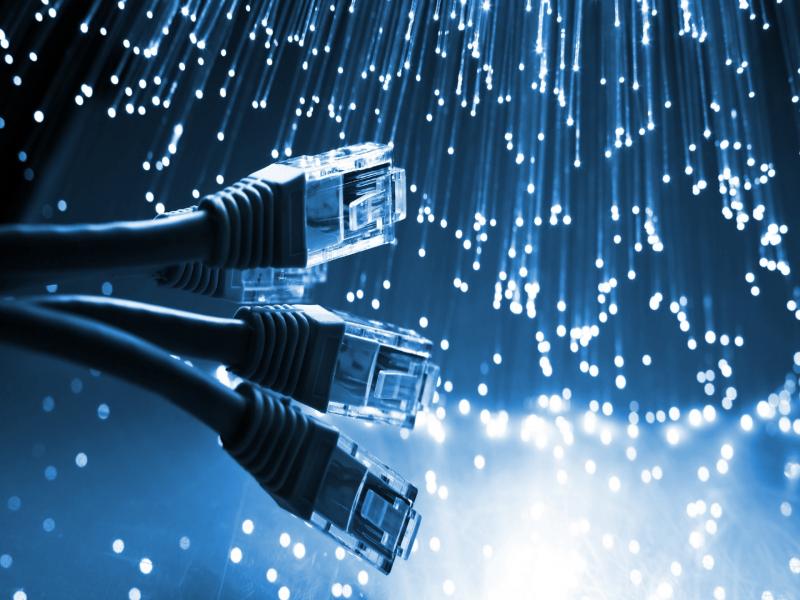 The Principle of the Optical Fiber Communication

Since optical cables are used to transmit optical signals, so they generally use point-to-point connections. The optical fiber has low power loss and reduced attenuation, and has a large bandwidth potential, so the connectors number that the general optical fiber can support is much more than twisted pair cables or coaxial cables. The low-cost and reliable transmitter is a 0.85um wavelength light-emitting diode LED, which can support a transmission rate of 100Mbps and a local area network within the range of 1.5-2KM. The cost of laser diode transmitters is relatively high, and it cannot meet the million-hour lifetime requirement. The light-emitting diode detector PIN, which runs at 0.85um wavelength, is also a low-cost receiver.

With the development of optical fiber communication transmission projects, the maintenance of optical fibers has become very important, and it is necessary to choose a set of good maintenance tools, including male-female fiber attenuator, fiber optic adapter kits, fiber patch panel, etc.

Our company is a manufacturer engaged in the production of fiber distribution panels and single mode fixed optical attenuator. We can provide you with high-quality products and services to support your optical fiber projects.