You are here: Home / News / Industry News / As to 2021 , total 597 data center in the world, accelerate the telecommunication development

As to 2021 , total 597 data center in the world, accelerate the telecommunication development

As an important carrier of the new generation of information and communication technologies such as 5G, artificial intelligence, and cloud computing, data centers have become the foundation of the digital economy era. They have an unprecedentedly important strategic position and can be called "digital economy engines". The "new infrastructure" promotes the development of my country's digital economy, and the importance of data centers in the national economic system has greatly increased.

According to the latest data from Synergy Research Group, as of the end of 2020, the total number of large data centers owned by super-scale providers has increased to 597, which is twice the number of data centers in 2015.

In the past 12 months, Amazon and Google opened the door to most data centers and also accounted for half of new data centers in 2020. Synergy Research Group (SRG) pointed out that Oracle, Microsoft, Alibaba and Facebook are also particularly active. 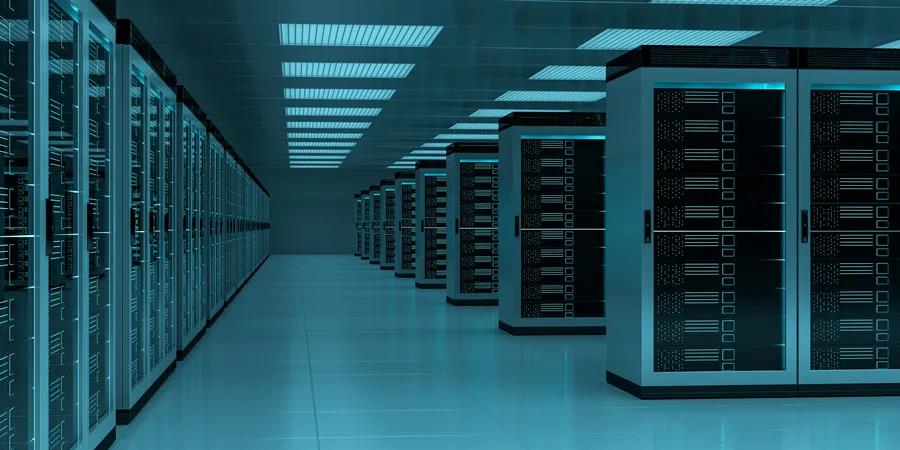 SRG chief analyst Johndinsdale said in a statement: "In the past 8 quarters, a total of 111 new super-scale data centers have opened, 52 of which will be put into operation in 2020, although COVID-19 has caused some logistical problems." This is a testament to the continued strong growth of digital services driving these investments-especially cloud computing, SaaS, e-commerce, gaming, and video services.

"In fact, we do see some older hyperscale data centers closing in 2020, but in addition to the number of newly opened or planned sites, these numbers are also dwarfed. In addition to nearly 600 operational data centers, we can also Seeing another 219 data centers at different stages of planning or construction is really good news for data center hardware suppliers and wholesale data center operators."

The United States occupies nearly 40% of the major cloud computing and Internet data center websites, and continues to maintain its leading position. The next most popular countries are China, Japan, Germany, the United Kingdom and Australia, which together account for 29% of the total.

In the past four quarters, new data centers have been opened in 17 different countries, with the United States, South Korea, China, Canada, UAE, Indonesia, Italy and South Africa having the most data centers.

Not surprisingly, the companies with the most extensive data center footprint are the leading cloud providers; Amazon, Microsoft, Google, and IBM. Each region has 60 or more data centers, of which at least three are located in the four regions of North America, Asia Pacific, Europe, the Middle East and Africa, and Latin America.

According to SRG, Oracle and Alibaba also have extensive data center operations. The data centers of other companies tend to be mainly concentrated in the United States (Apple, Facebook, Twitter, and eBay) or China (Tencent, Baidu, and JD.com).