You are here: Home / News / Industry News / After the disaster, why is the mobile phone signal interrupted?

After the disaster, why is the mobile phone signal interrupted?

After the disaster, why is the mobile phone signal interrupted? 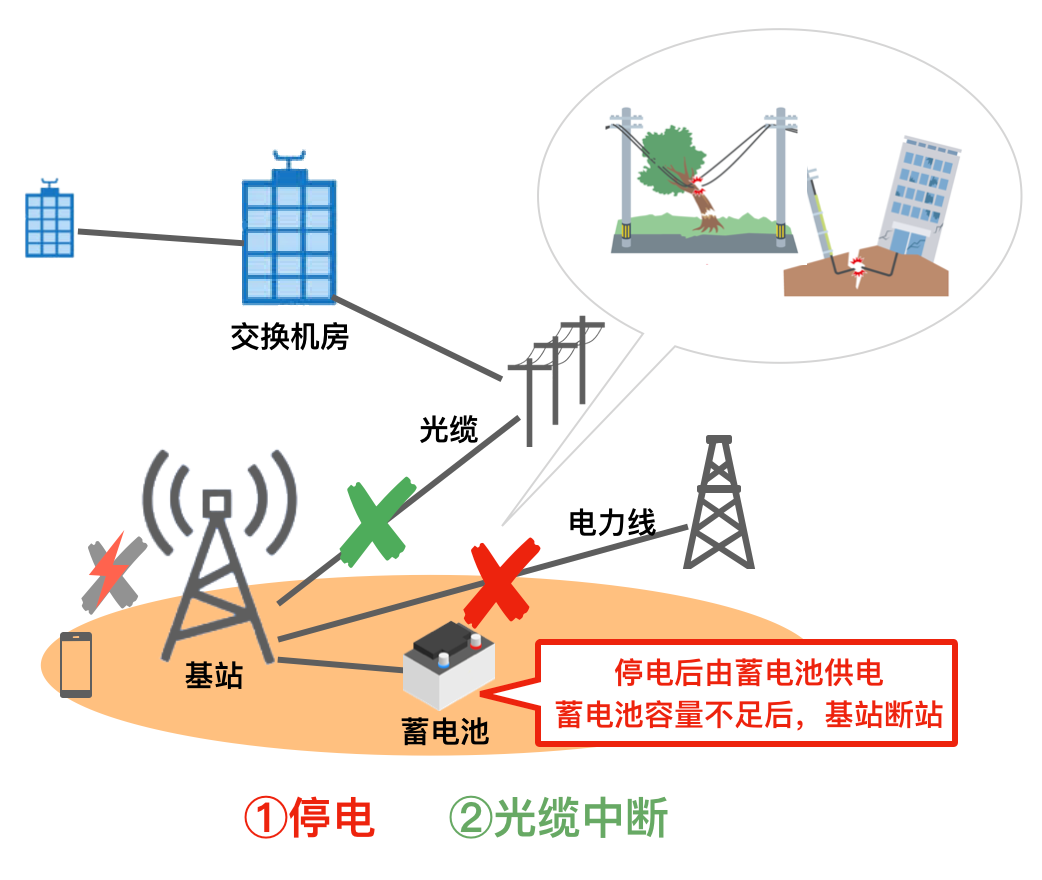 Each base station is generally equipped with a battery backup that can work for several hours. When the mains power fails, it will automatically switch to the battery to supply power. However, if the power outage is too long and the battery is exhausted, the base station will interrupt operation.

Natural disasters such as storms and landslides usually cause the optical cable line to be interrupted. After the optical cable line is interrupted, the connection between the base station and the operator's core network and the external Internet is cut off. At this time, even if the mobile phone displays a signal, it is impossible to make calls and surf the Internet. .

How do operators carry out communications repairs? 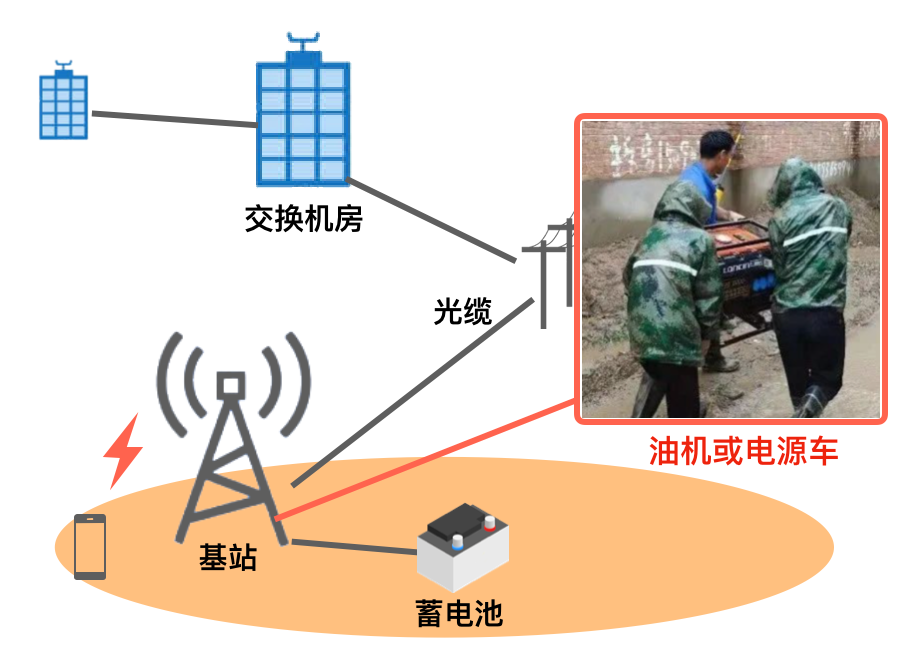 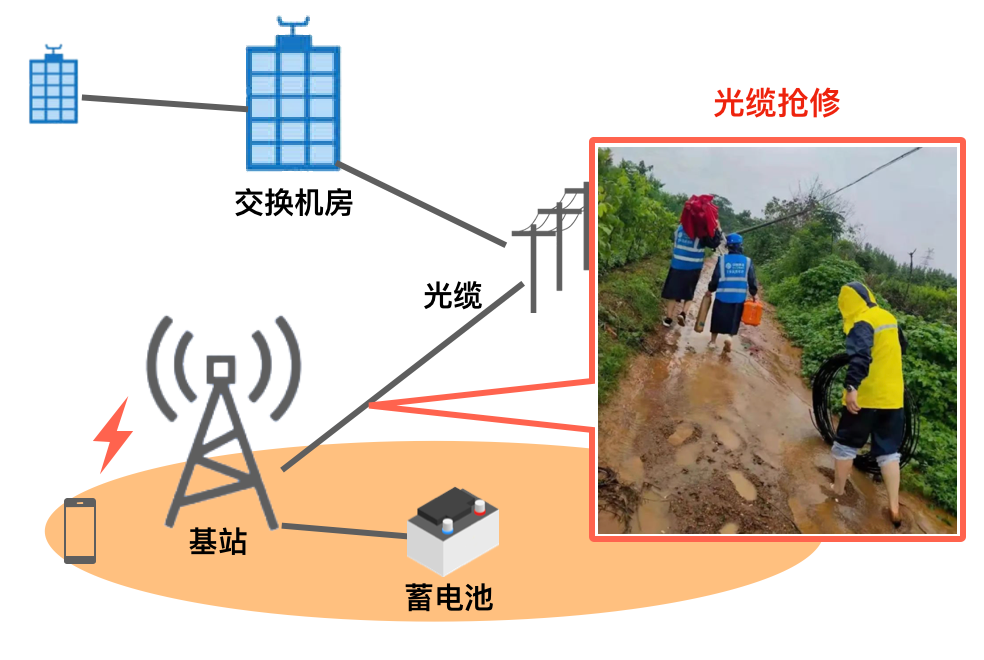 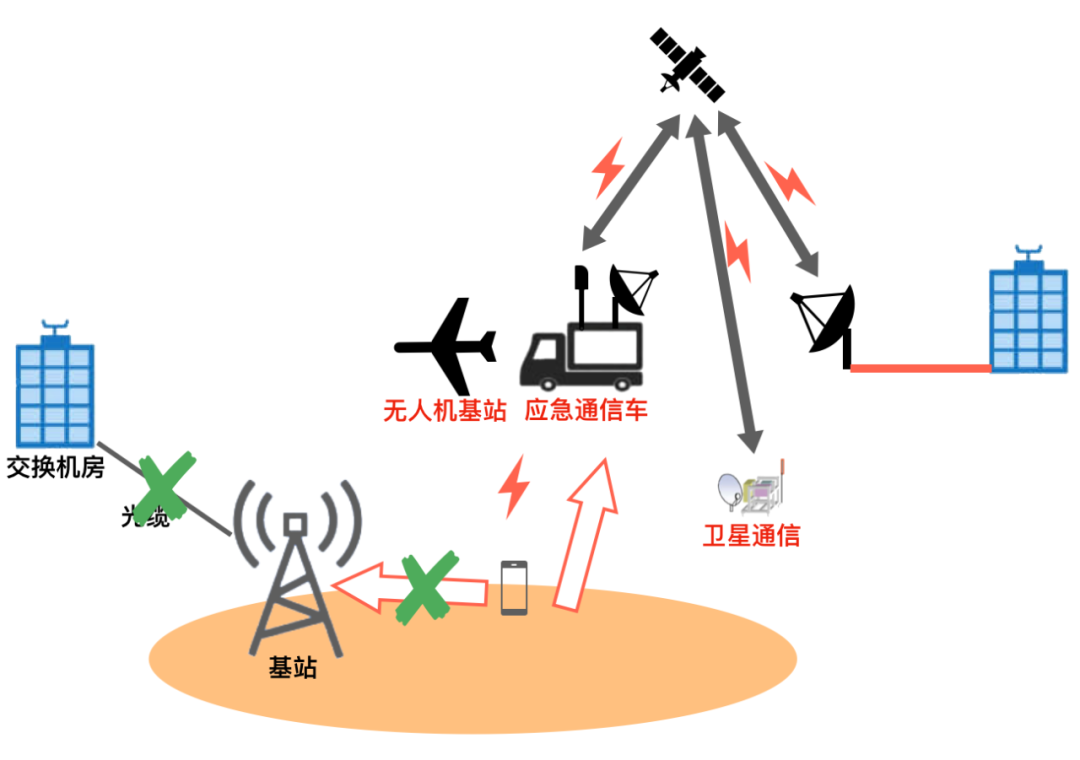 For example, after the heavy rains and floods in Henan this time, the pterosaur drone was used to carry base station equipment and satellite communication equipment for the first time to complete the emergency communication guarantee for Mihe Town, Gongyi, Henan Province.

Why can communication be restored quickly after a disaster?

According to reports, after the continuous heavy rainfall in Zhengzhou, Henan Province, the communication base stations in the city were out of service on a large scale, and many communication optical cables were damaged. Under the organization of the Ministry of Industry and Information Technology, China Telecom, China Mobile, China Unicom, and China Tower carried out emergency communication support overnight. As of 10:00 on July 21, 6,300 base stations and 170 optical cables totaling 275 kilometers have been repaired.

According to the data released by the three major operators and China Tower, as of 20:00 on July 20, China Telecom has dispatched a total of 642 emergency repair personnel, 162 emergency repair vehicles, and 125 diesel engines; as of 10:00 on July 21, China China Mobile has dispatched more than 400 guarantee personnel, nearly 300 guarantee vehicles, more than 200 diesel engines, 14 satellite phones, and 2763 base stations that have been retired from service; as of 8 a.m. on July 21, China Unicom has accumulated a total of Dispatched 149 vehicles, 531 personnel, 196 diesel generators, 2 satellite phones, and sent 10 million public welfare emergency text messages; as of 8:00 on July 21, China Tower has put in 3734 emergency repair personnel and 1,906 security vehicles. The number of generators was 3,149, and 786 base stations had been retired. At the same time, 15 prefectures and municipalities in the province were organized to quickly assemble to Zhengzhou, which was severely affected by the disaster. A total of 63 emergency power generation vehicles, 128 emergency support personnel, and power generation 220 diesel engines. 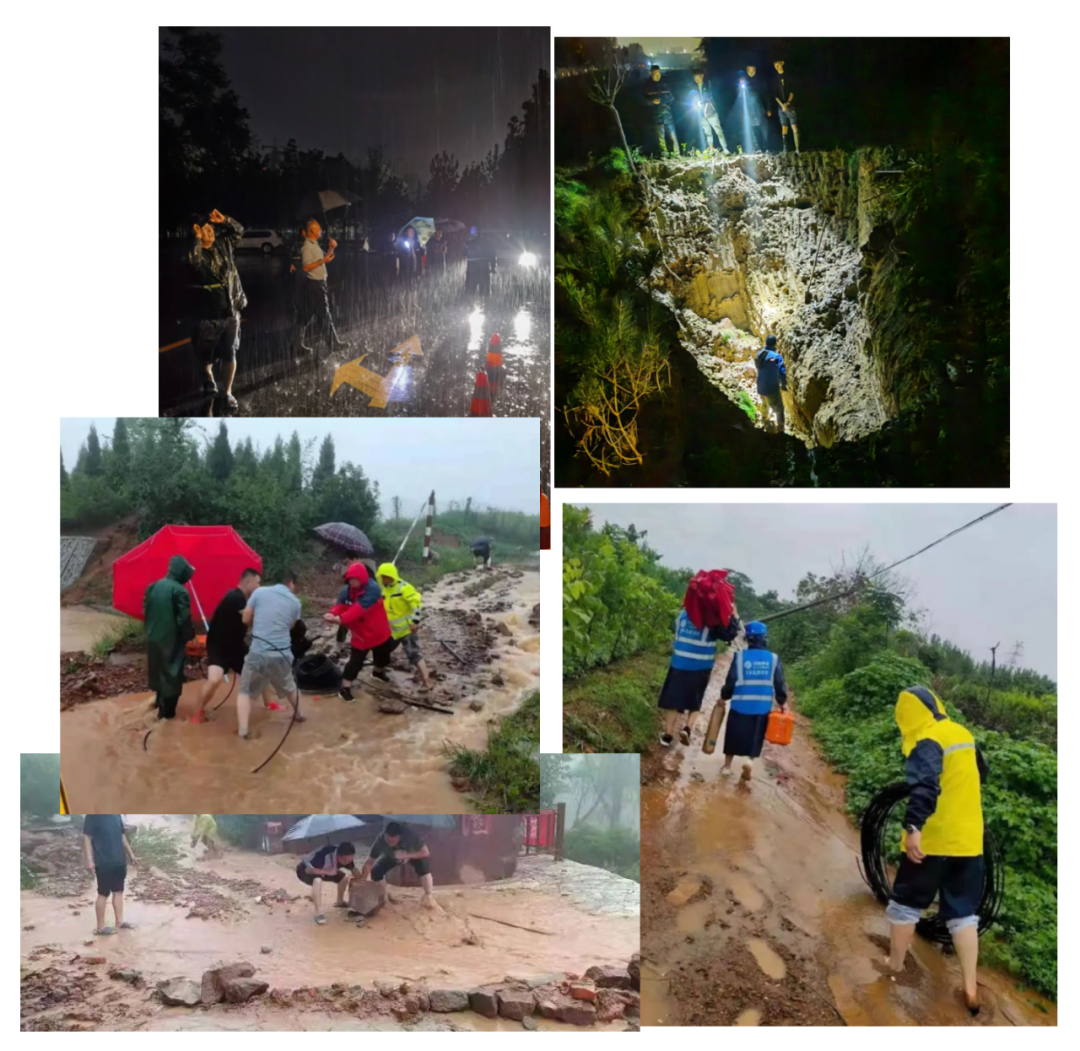 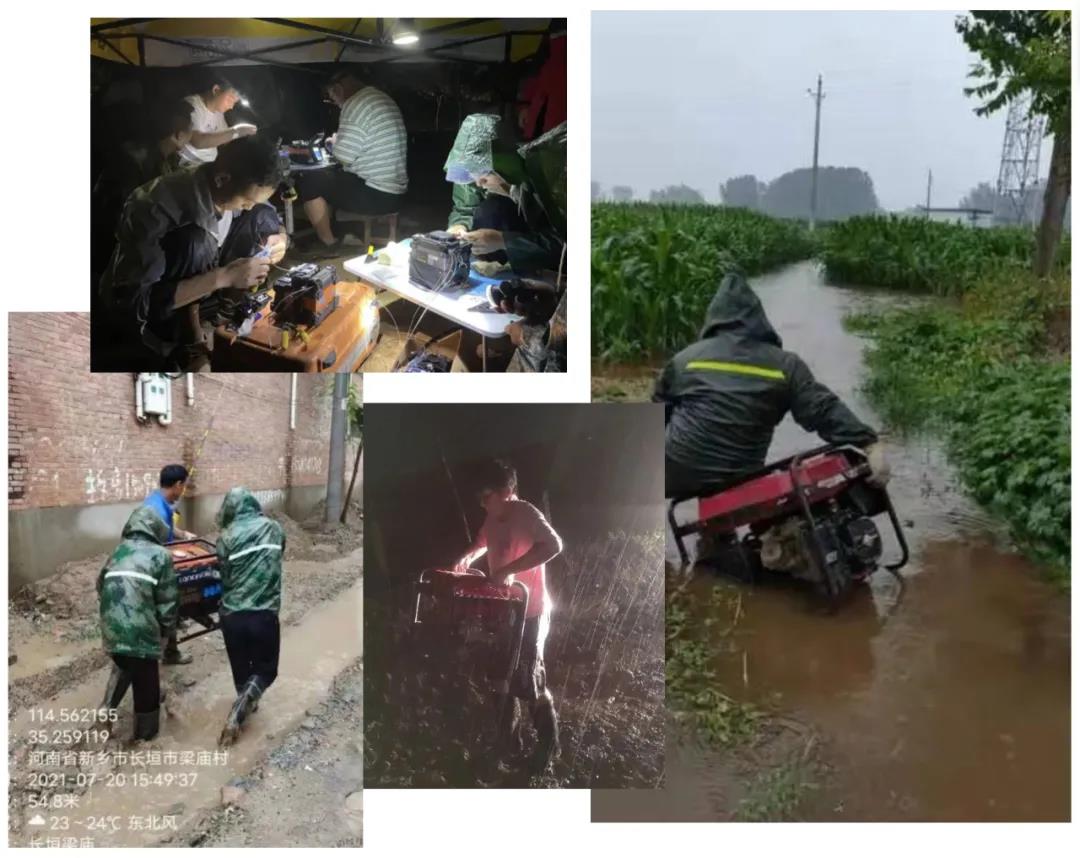