You are here: Home / News / Knowledge / Is it possible for future computers to directly turn the network port into an optical fiber interface?

Is it possible for future computers to directly turn the network port into an optical fiber interface?

10 Gigabit network has been popularized in the current IDC computer room. 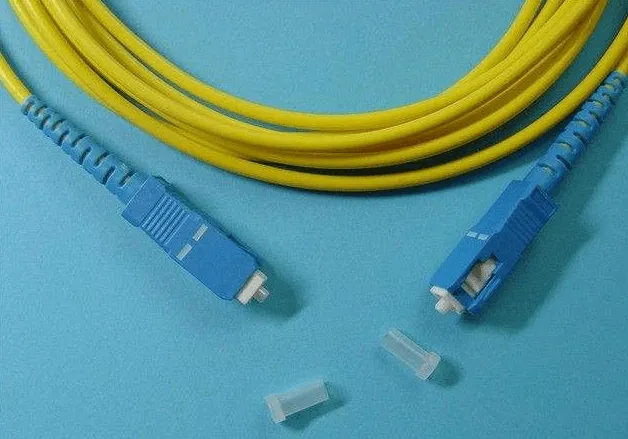 I think the following points are why it is not popular in families: 1. Cost issue: Take a desktop computer as an example, a 10 Gigabit network card + 10 Gigabit module, such as tplink brand The combination is about 800 yuan. This cost is at least 10 times higher than that of an ordinary gigabit network card. 2. Low-speed devices: Although the current CPU and memory speed are fast, we normally do storage devices. It is still an ordinary mechanical hard disk, and the speed of the mechanical hard disk currently available on the market is 100m/s-150m/s, which is less than 2Gbgs converted into bps, and the price of 7000m/s solid-state hard disk 500g reaches 1,000 yuan. It is definitely impossible for ordinary home users to use such a disk as a warehouse disk. Even if the solid state drive with a speed of 2000m/s is priced at around 700 yuan, you can buy at least a 4t mechanical warehouse disk for a warehouse disk at such a price. Such a price/performance ratio is definitely not cost-effective. Optical fiber cold splicing is more troublesome than the network cable to make the crystal head. The optical fiber connector needs to be cold connected, and the extension requires a fiber dissolving machine, which is much more troublesome to operate than the network cable, especially the fiber melting machine, unless it is a professional fiber dissolving machine. buy this device. 4. The network cable is more wear-resistant than the optical fiber. Now many people report that the 6-type cable and the 7-type cable are obviously connected after the decoration is completed, but the network speed is only 100M, which is mostly because the cable is in the corner. If the bending is severe, and the cement is sealed, the quality of the line will be degraded. If it is replaced with optical fiber, it will definitely fail. The above four points are the reasons why optical fiber cannot be widely used in home users.

Ordinary users must be simple and cost-effective. It is the best choice. Therefore, optical fibers and 10G network cards appear more in IDC. At present, it is feasible to promote the 2.5G networking solution. There is not much to say about the reasons, that is, it is upgraded to 2.5G on the basis of the original 1G network card. 5. Wireless development In fact, I think that although wireless has developed rapidly in the past few years, the long-distance transmission efficiency of wireless is far from wired. Very recently, although wifi6 is being vigorously promoted now, it is obviously impossible to update all devices to wifi6 uniformly in the next 3-5 years. For example, there are still many places where computers from 10 years ago are still used. With winXP installed, the update speed of network equipment and PC development is much slower than that. Therefore, I think that in the next 5-10 years, some wired devices will be updated to 2.5G, Gigabit will be widely popularized, and 100M will still be the main force. For wireless, 2.4g is basically a myth, and it still cannot be eliminated. 5g and wifi6 devices will develop further.