You are here: Home / News / China's 5G infrastructure centralized procurement is expected to be low in 2021

In the first half of 2021, both the scale and price of 5G centralized procurement in Mainland China were not as high as last year's peak, resulting in less business opportunities for optical communication manufacturers in Taiwan during the peak season. Statistics from ICC found that Taiwan's listed optical communications companies saw a year-on-year decline in revenue from 1-7 this year, while on the contrary, they increased year-on-year in the same period last year.

ICC media Juheng.com reported that China’s 5G infrastructure bid has been postponed for nearly half a year. China Telecom and China Unicom, the two major telecommunications companies, have recently formally finalized about 240,000 new 5G base stations in the second half of the year, which is lower than expected. More than half of the bidding cases are covered, but it is observed that the new base station belongs to the lower specification 700MHz, not the 3.5Ghz which was the main source of goods last year. The volume and specifications of the goods have been reduced, and the unit price has also fallen.

Mainland China is actively deploying 5G infrastructure. According to statistics last year, the three major telecom companies built a total of about 720,000 5G base stations. According to the telecom companies’ plans at the beginning of the year, at least 600,000 more base stations will be built this year. In the first half of the year, almost no new bids were released due to the impact of war, shortage of materials, and epidemics, which also means that the total number of 5G base stations in the whole year was only 240,000.

According to statistics from the Ministry of Industry and Information Technology of China, as of July this year, mainland China has built about 916,000 5G base stations, accounting for about 70% of the global total. This highlights the positive attitude of mainland China in the layout of 5G infrastructure and is also the main growth driver for optical communication plants since last year. However, it is observed that the scale and specifications of the new bids in mainland China this year are not as good as last year's peak, resulting in less business opportunities for manufacturers in the peak season. 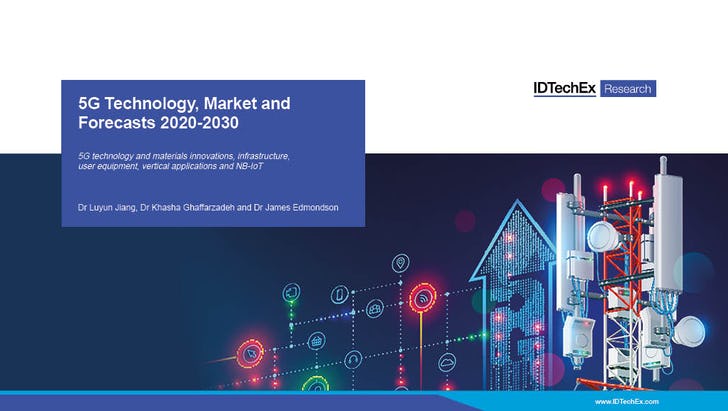 China Telecom and China Unicom's new wave of 5G joint construction and shared base station bids were announced in early August. It was determined that Huawei, ZTE, Datang Mobile, Ericsson and other four companies won the bid. Among them, Huawei and ZTE each took 53% and 32%. %, Datang Mobile and Ericsson are less than 10%, and the bid procurement scale is 480,000 5G 700Mhz base stations over a two-year period.

Since the new bid is a 700Mhz base station, the product specifications and unit price are lower than the 3.5Ghz base station that was the main source of goods last year. According to the analysis of the optical communications industry, 5G coverage has been completed in major cities in mainland China. Considering the cost and coverage, Telecom The operator hopes to further strengthen the coverage in rural areas with the 700Mhz used in the radio and television system in the past.

It is understood that due to the longer wavelength and lower frequency of the 700Mhz base station, the signal loss rate is also lower. If a 700Mhz base station can cover the area, at least about 6 3.5Ghz base stations will need to be built in the same space, which is suitable for rural areas. Regional construction needs.

The industry is optimistic that the high bandwidth and high transmission characteristics of 5G will boost the demand for optical communications. Although the global 5G infrastructure is mostly delayed due to the impact of the epidemic, 5G is already a global common development trend and rigid demand, and related infrastructure needs have not disappeared. Only deferral occurs.