In September of this year, along with the Ali Purchasing Festival, our Melontel team participated in the Alibaba Yuyao Cixi District Hundred Regiment Campaign. Then,let’s take a look what is the Hundred Regiment Battle? 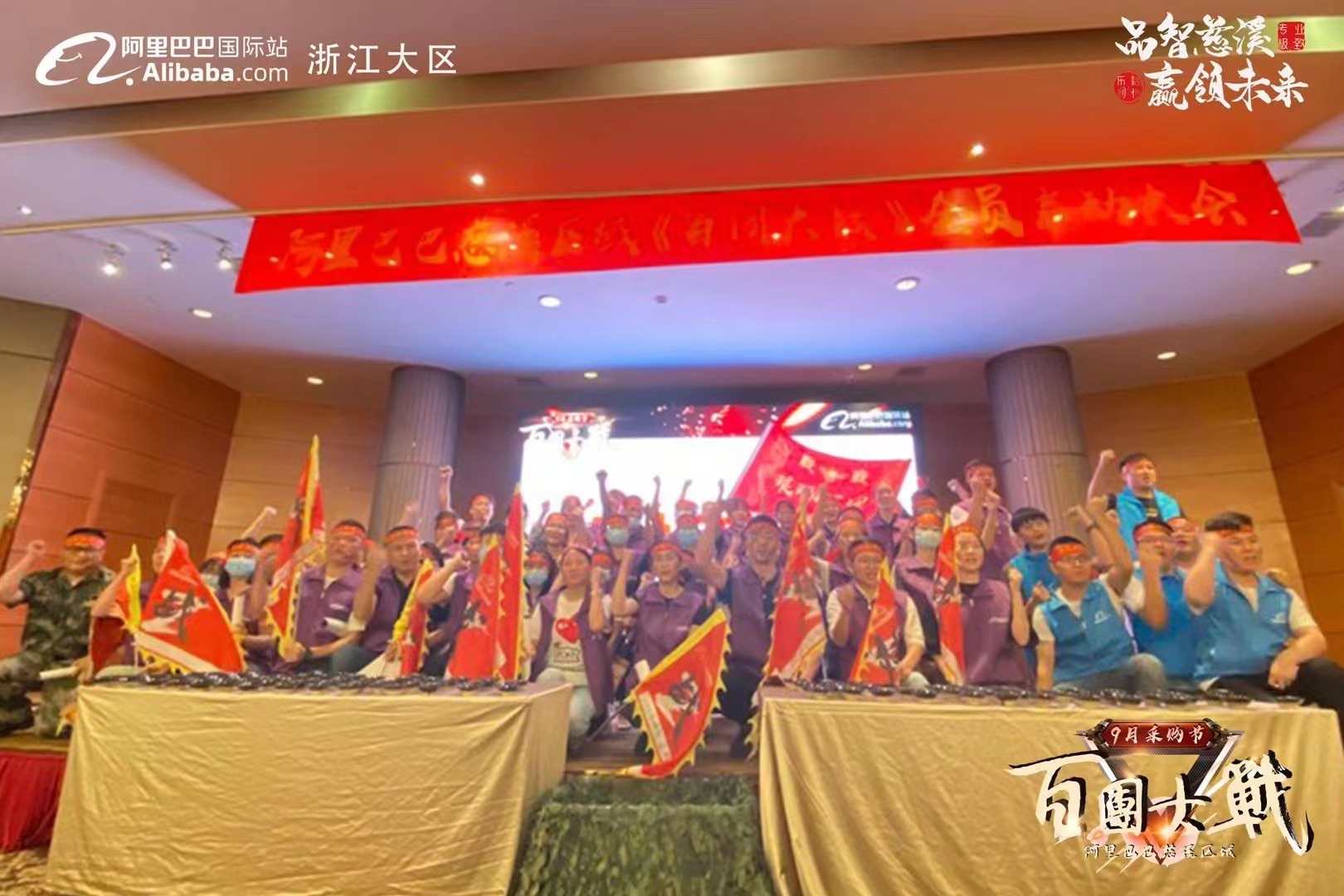 The Alibaba Hundred Regiments Battle was named after a classic war during the War of Resistance Against Japanese Aggression. It incorporates the military elements of the Communist Party. This is the shell and the pk culture with Alibaba’s characteristics as the center. The essence is a collection of many small companies. Cross-company business competition conducted by salesmen.

1. Emphasize form and emotion, deepen the emotional link between all parties

2. It is beneficial to both Alibaba and small and medium-sized companies. The former deepens cultural dissemination and gains wide recognition, while the latter trains soldiers and skills, and takes advantage of the situation.

3. Stimulate the development of the foreign trade industry and promote healthy competition 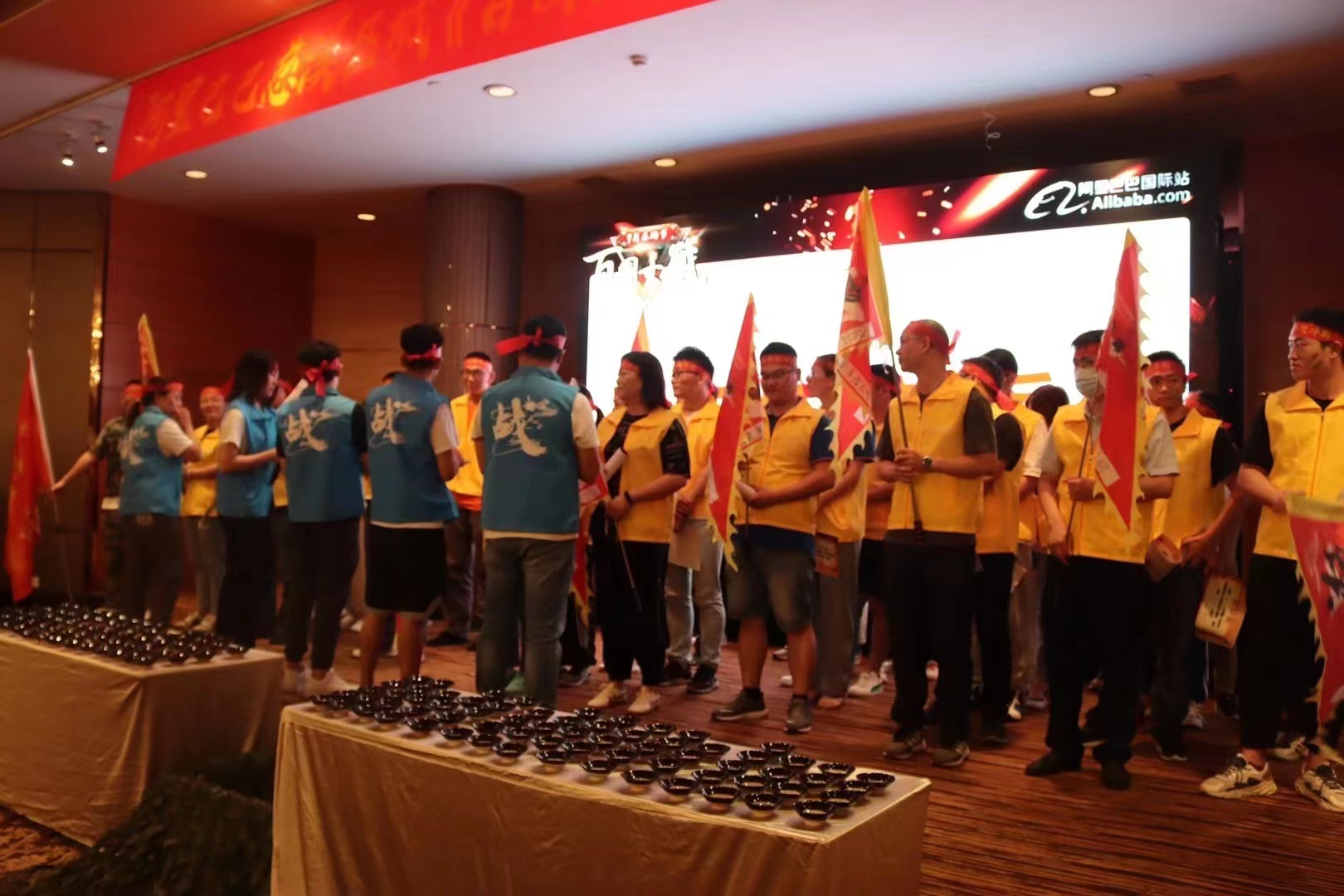 Through early emotional and team training, personal desires and a sense of team honor are stimulated. The grand ceremony creates an atmosphere of war, sets high jump goals, establishes imaginary enemies with each other, enhances motivation, feels pressure, and obtains results. And drive the entire client company to do a goal and core team building

This is a deep link between customers and customers, led by the commander of the army, assisted by Ali partners, to carry out a variety of sharing, summarizing, and teaching, led by pk, in essence, it is the exchange and experience collision between the regional foreign trade industry. Through the exchange and learning of sales skills, the performance growth is fed back, and the result is the double growth of the business and the company, and the links between the several parties are further deepened. 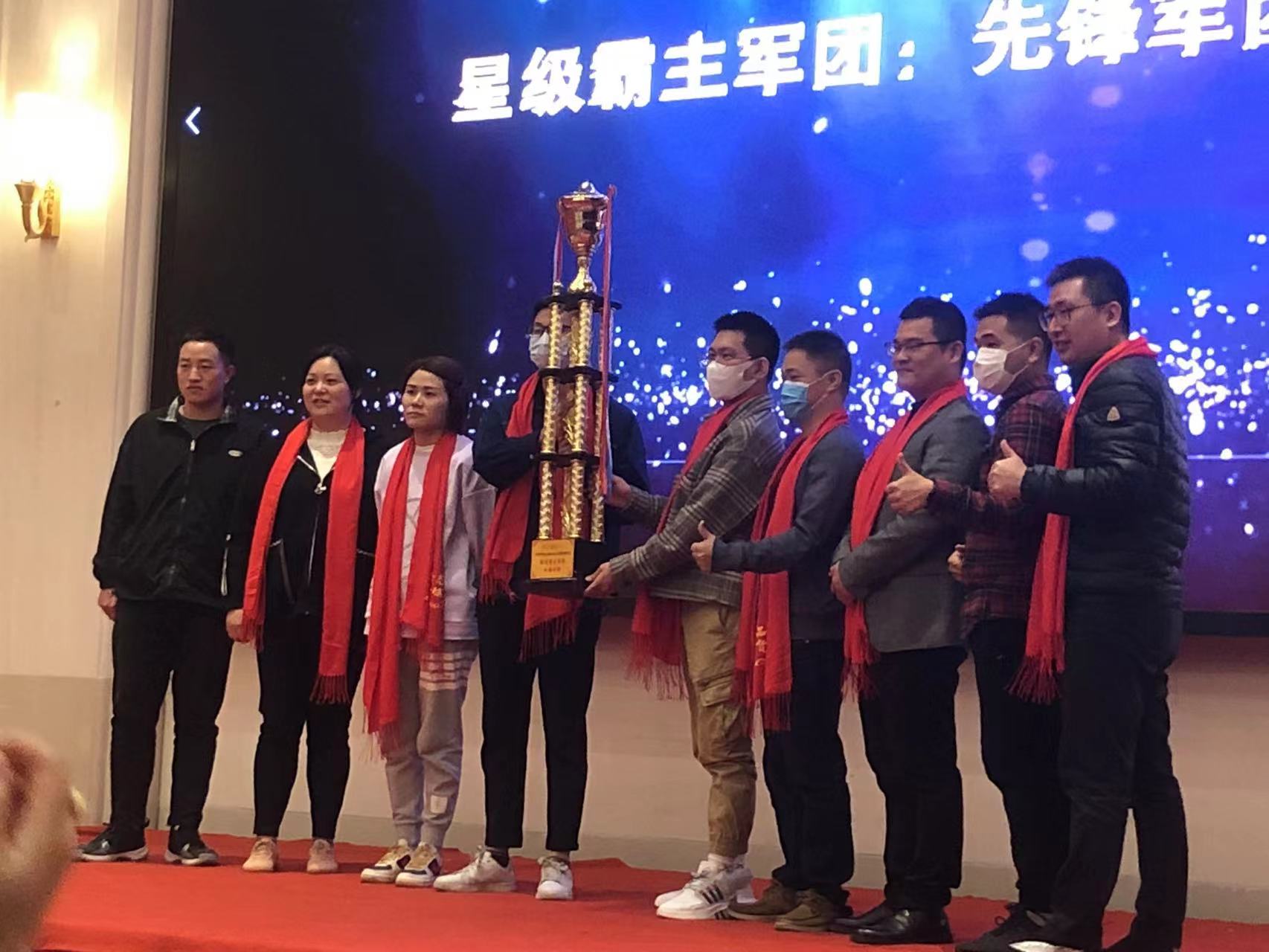 In this legendary battle known as the "Battle of Hundred Regiments", there were four armies competed and encouraged each other. Melontel people demonstrated the spirit of the times belonging to the new foreign trader in Cixi area in the foreign trade honor battle of the "Pioneer Army". It is hard work, struggle, and even more effortlessly without regrets.

During the event, all of the people in Melontel were united, working together and confident. This was not only a "battle" in the market, but also a battle for everyone to gather together to fight for their dreams. We witnessed pride and domineering in this battle, and showed our determination to regard death as home. We fight for our dreams, and we fight for our youth. 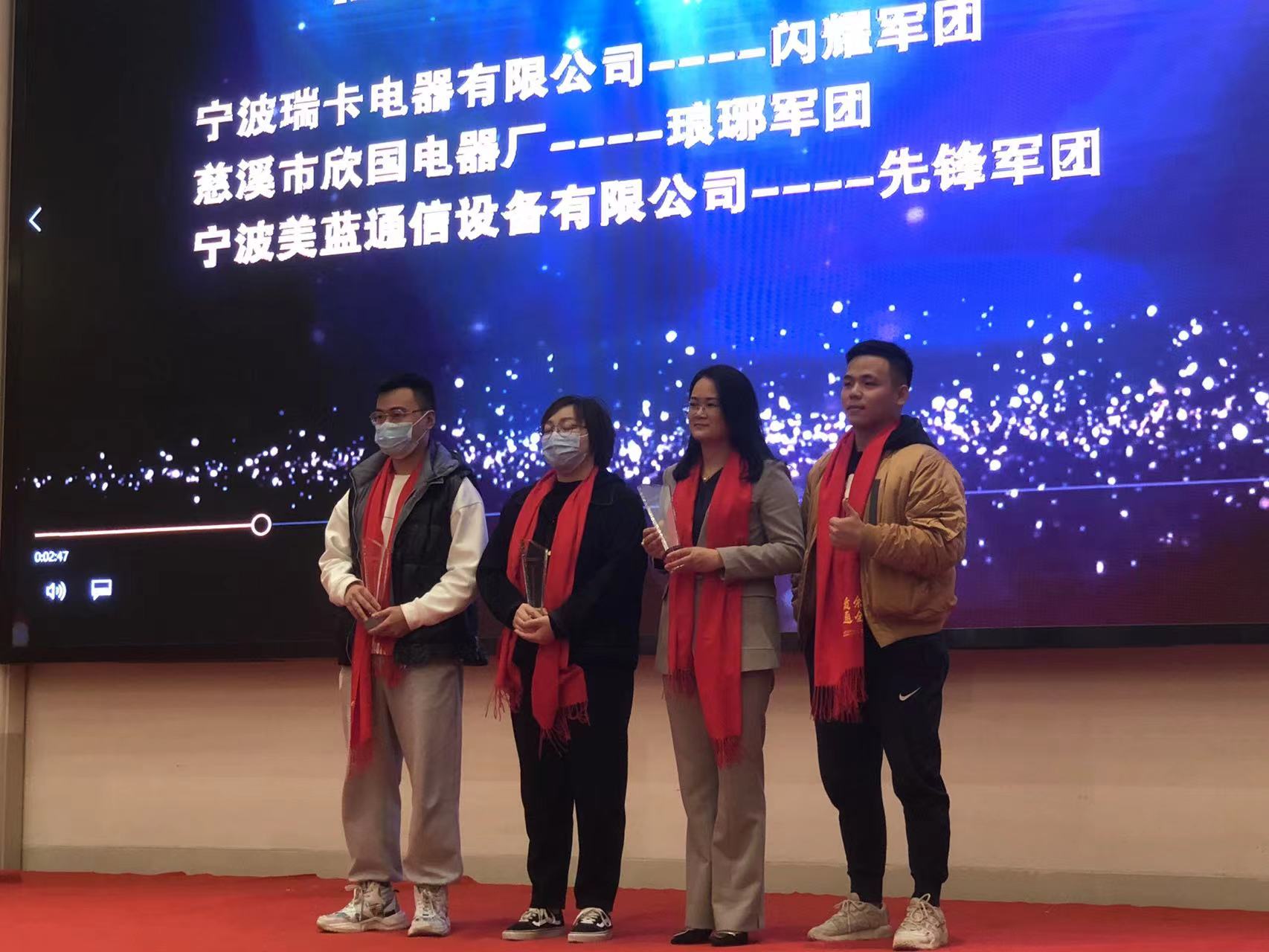 This is a metamorphosis, and Melontel people raise our troops by war. This is to use fake comprehension to break the predicament. During the event, our colleagues of Melontel put in all their efforts, challenged and surpassed themselves. Melontel people are united in one mind, and we will continue our efforts to comprehensively improve their personal and team combat effectiveness, break through themselves, and create new achievements.

In November of this month, the "Hundred Regiments War" came to an end. In this month's foreign trade pk, Melontel people made every effort to live up to expectations and won one trophy after another. Our Melontel people work happily, work together, have dreams in their hearts, and create brilliance together. Thanks to all customers and suppliers for their trust and support, Melontel people will keep enthusiasm for progress with your peers. 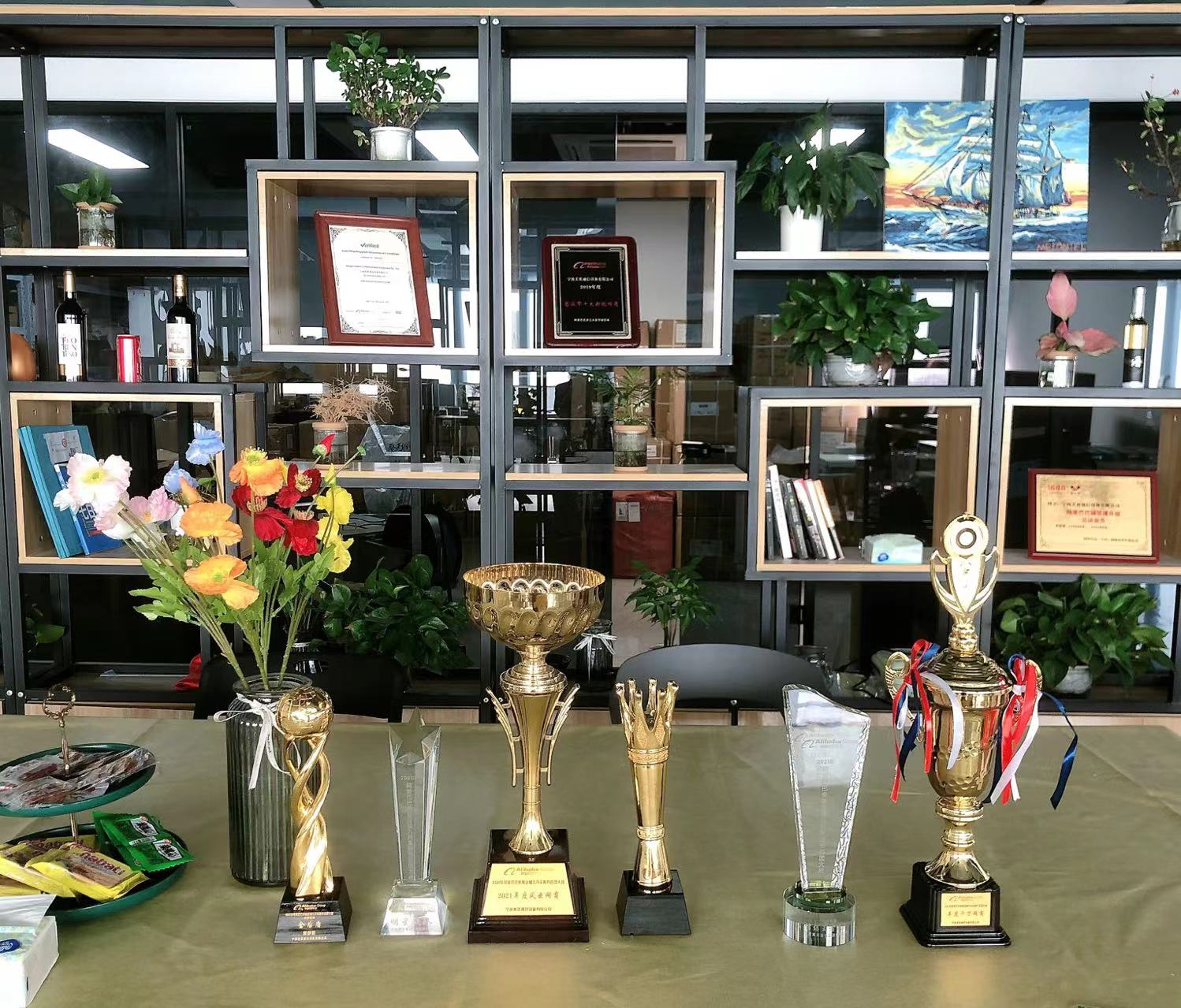